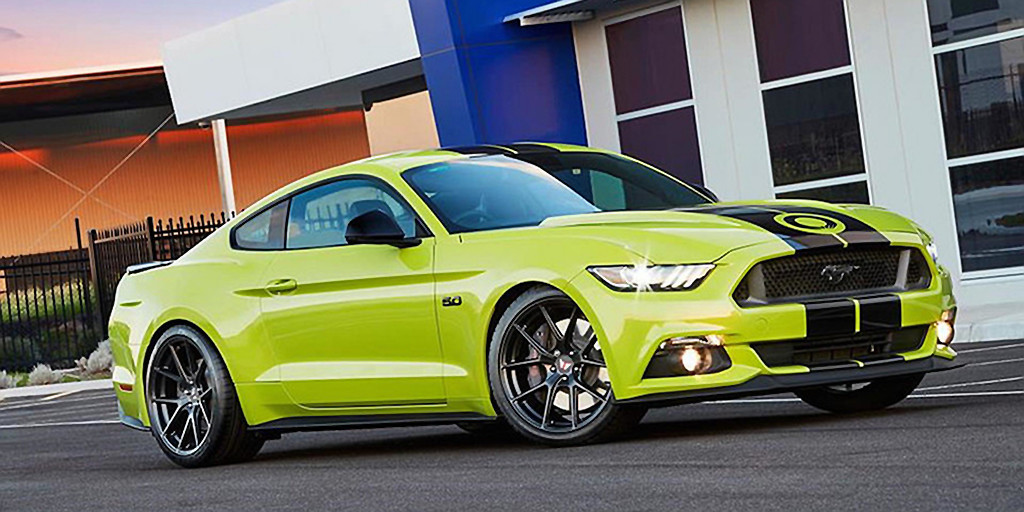 One very special, unique Ford Mustang GT tweaked by Australian tuning firm Tickford is being raffled off to help the Olivia Newton-John Cancer Wellness & Research Center. The Mustang has been only mildly upgraded from its factory configuration, making do with a stock powerplant, but the car abounds with bespoke aesthetic changes.

Case in point: this Tickford Ford Mustang is shod in a special “Olivia Green” hue from PPG, and graced with a pair of thick, black vinyl racing stripes that create the Olivia logo on the hood. It also boasts blacked-out wing mirrors and badging, and rolls on large-diameter Tickford wheels. Inside, the cabin wears a distinctive black-and-green leather theme with Tickford logos on the seat backs and center console.

Performance hasn’t been left untouched, mind you. It benefits from a Tickford sport suspension system, an upgraded exhaust, and an ECU tune. What that means in power and torque numbers hasn’t been revealed.

This one-of-a-kind Tickford Ford Mustang, made possible with support from Bayford Ford in Victoria, Australia, is valued at over $129,000 AU (more than $97k US). Tickets are $20 apiece, and even if you should leave empty-handed, the proceeds go to a good cause. 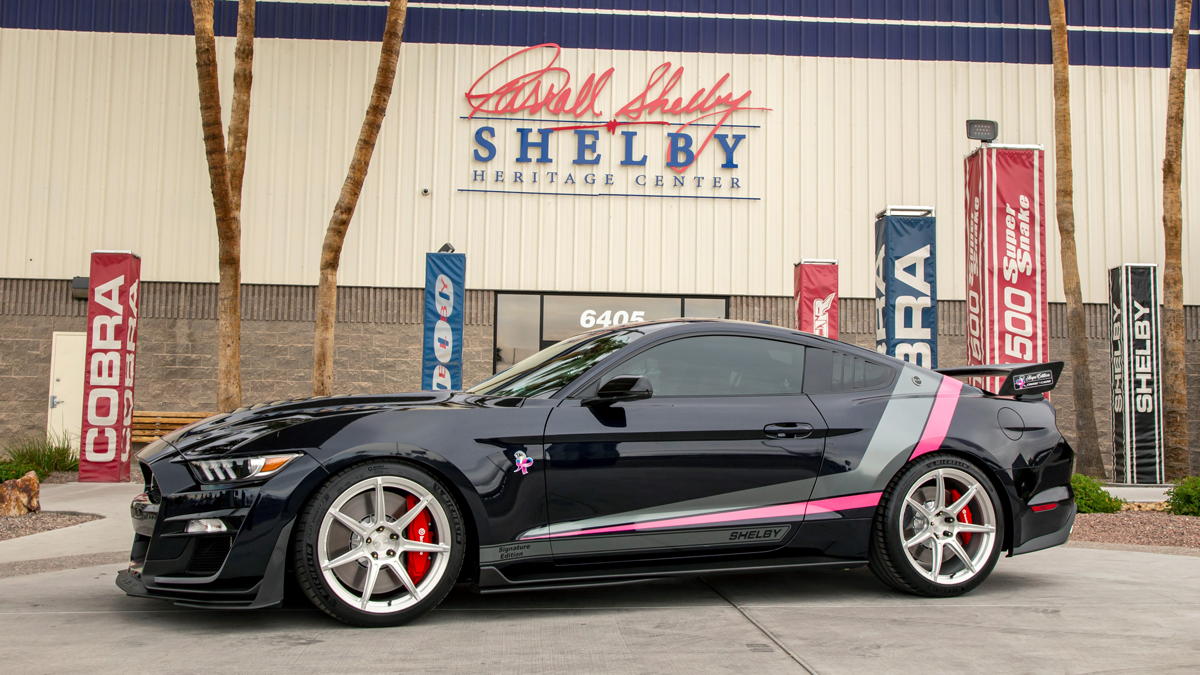 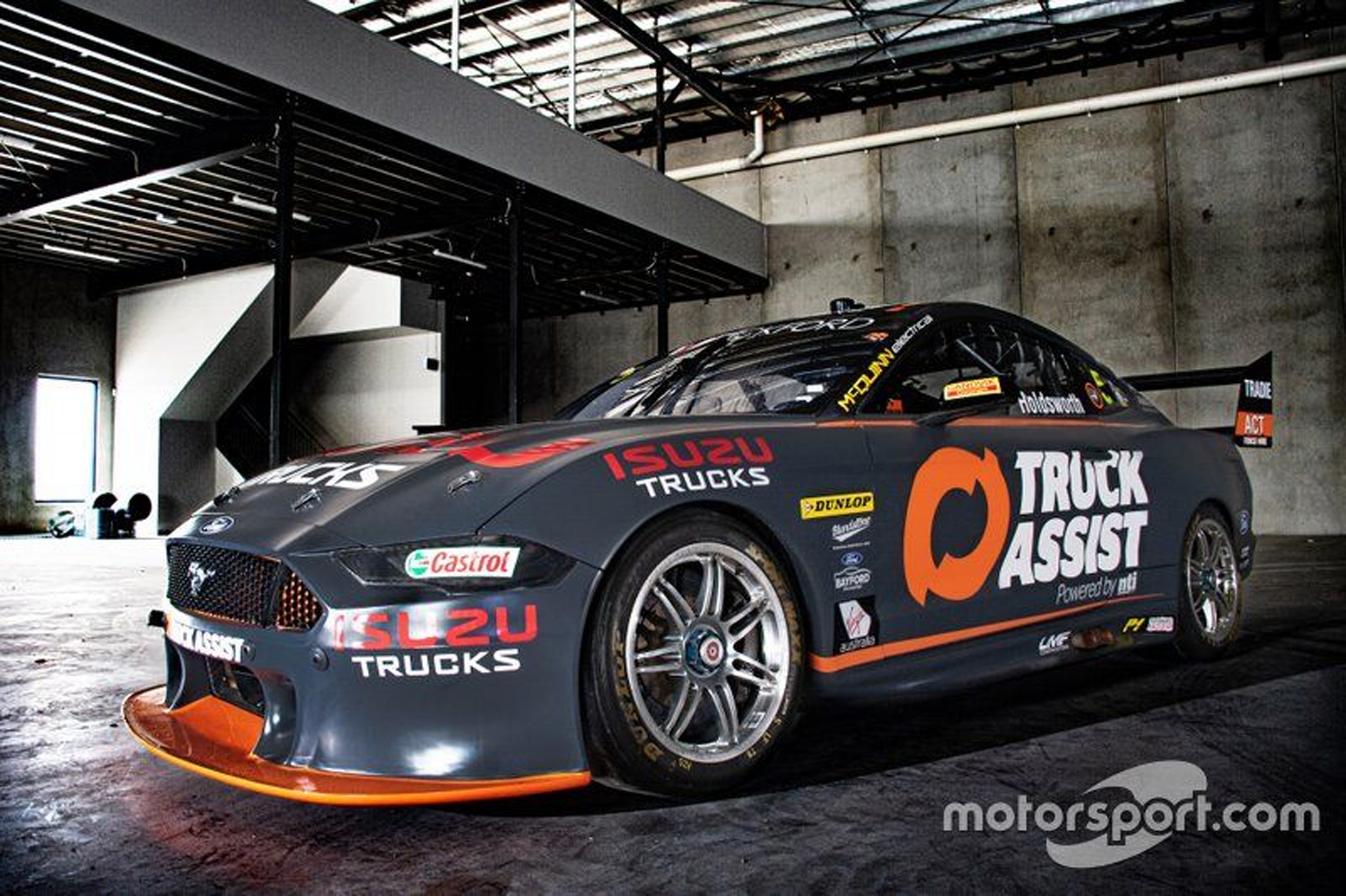