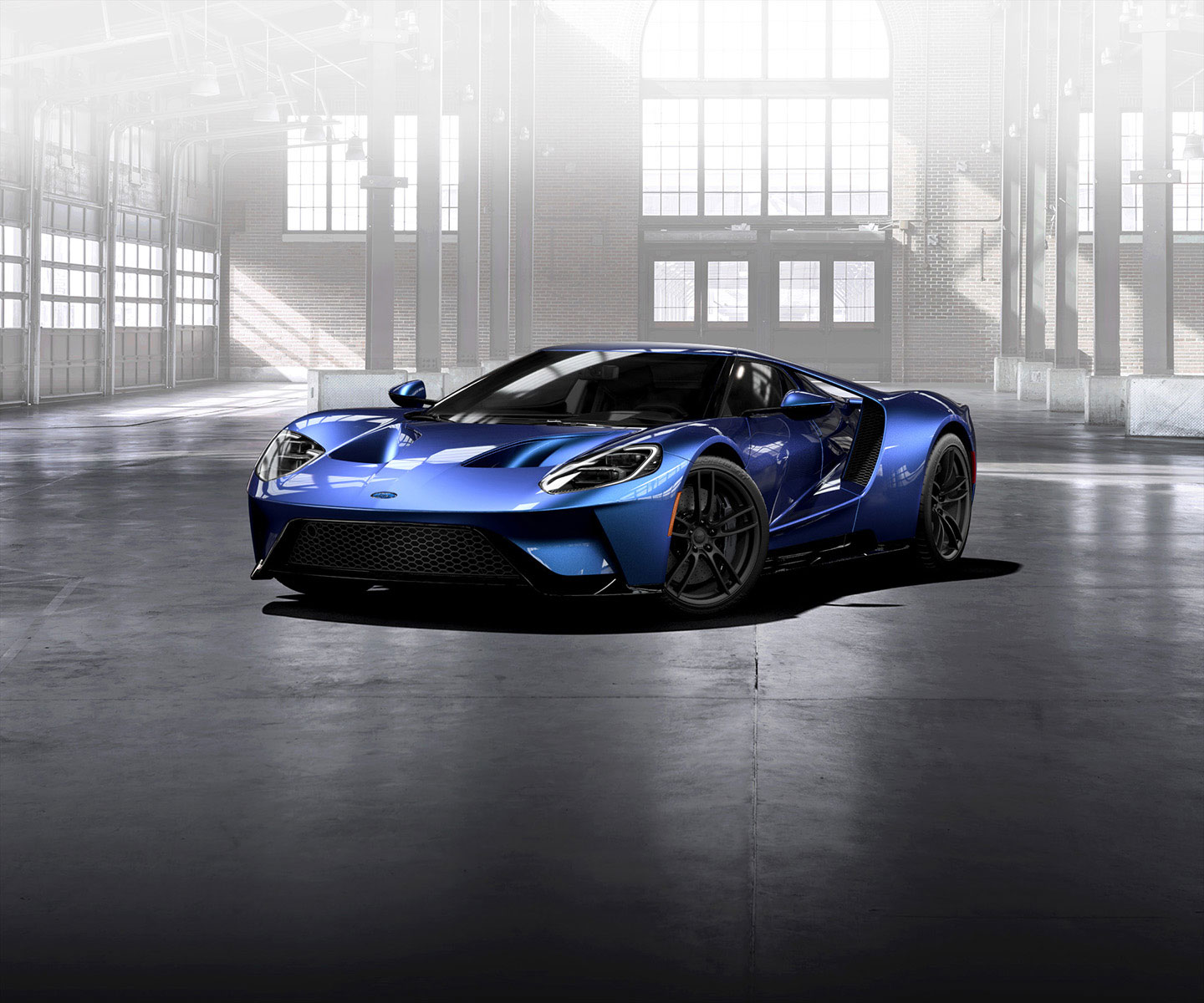 According to a recent article from Autocar, the UK will receive 25 examples of the current Ford GT each year that it is produced at Multimatic’s small-scale assembly plant in Ontario, Canada. That’s ten percent of the total 250 units that will be built annually through 2020, and five more cars per year than previously expected.

Ford UK boss Andy Barratt reportedly told Autocar on a prior occasion: “I want as many [Ford GT examples] as I can because it is such an iconic car.”

During its first round of accepting applications from prospective Ford GT buyers, Ford received more than 6,500 completed applications from around the globe, with just 500 or so cars up for grabs. The automaker announced last August that it would extend production another two years, doubling its planned 500-car run. Cars produced throughout the third year will go to some of those first-round applicants who were put on a waiting list, while an entirely new round of Ford GT buyer applications will open at a later date.

The Multimatic facility at which the road-going Ford GT supercar is produced is the very same facility that prepares Ford’s race cars for competition in the FIA World Endurance Championship.