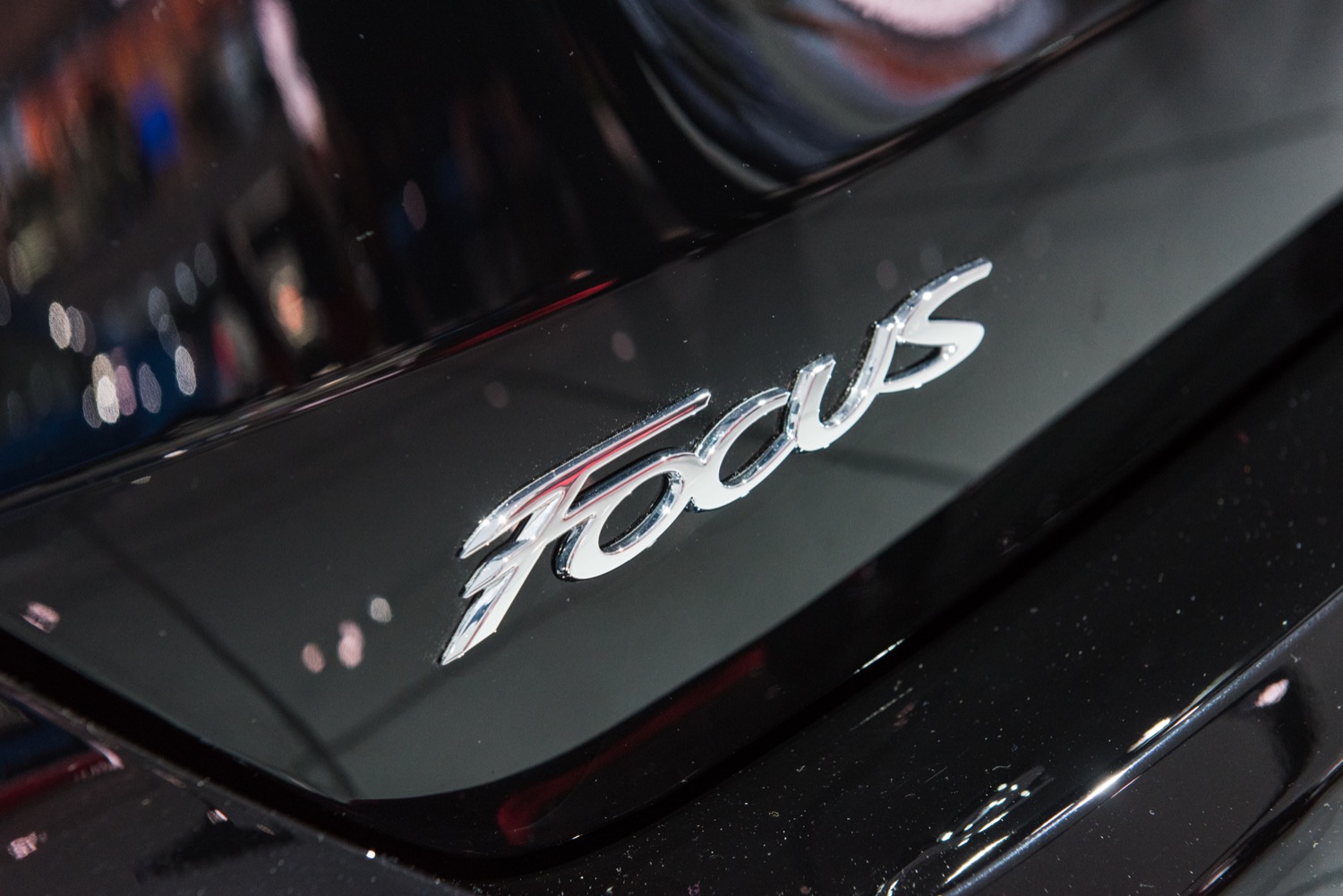 Another test mule for the next-generation Ford Focus sedan has been spotted testing, giving spy photographers a chance to snap some pics of the longer, wider car’s camouflage-clad exterior. You can find the images over on Car and Driver‘s website.

As you can tell from the images, the design of the taillights will change drastically, assuming a narrower, sleeker shape that emphasizes the width of Ford’s forthcoming C-segment sedan. The camouflage and padding seems just about identical to that seen on the last 2019 Ford Focus sedan test mule that was captured by spy photographers, and it could even be the same car. Upon publishing those shots, Automotive News speculated that the next-generation compact could use an aluminum body, citing the relative flatness of the doors as supporting evidence.

Regardless of whether or not that turns out to be true, the next Ford Focus for the US market will be built primarily in China, with the Blue Oval sourcing later, performance-oriented models like the ST from Saarlouis, Germany. As for powerplants, Car and Driver suspects that the 2.0-liter Ti-VCT four-cylinder and 1.0-liter EcoBoost three-pot will carry over, while a turbo-four could join the lineup to compete with the likes of Honda’s Civic and Chevrolet’s Cruze. Given all the trouble Ford has encountered with its PowerShift 6-speed dual-clutch transmission, we wouldn’t be surprised to see it ditched in favor of a conventional planetary automatic – perhaps the new 9-speed transverse transmission co-developed with GM.

Head on over to the Car and Driver website for the latest Ford Focus spy photos, and plan on seeing the new compact car revealed in earnest early next year.