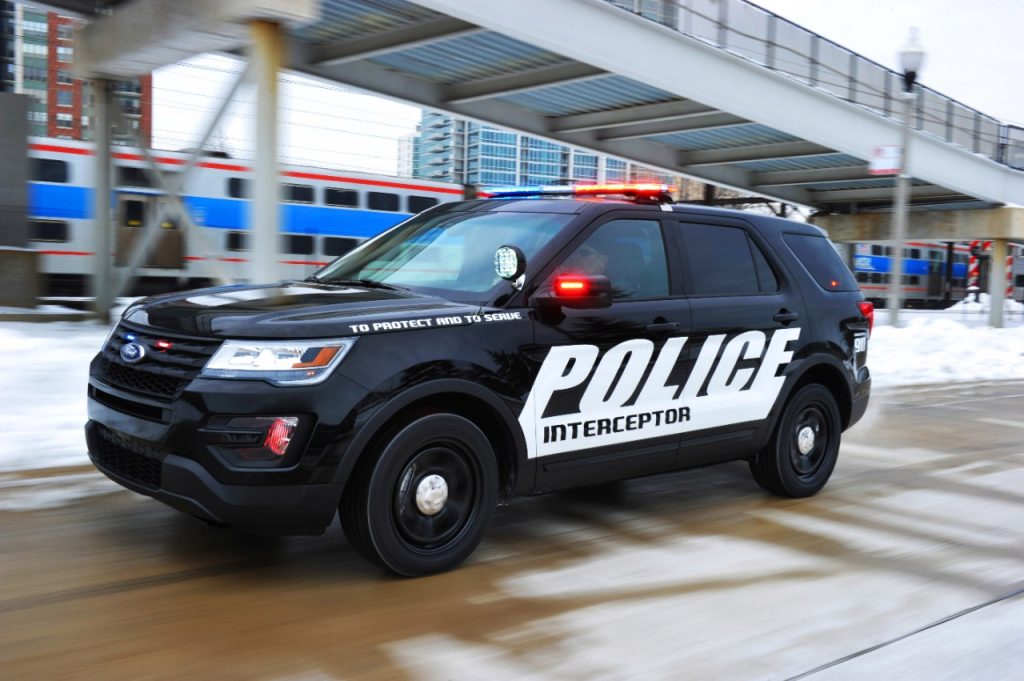 After the Ford Police Interceptor Utility’s role in causing the alleged carbon monoxide poisoning that led to Austin Police Sgt. Zachary Lahood’s near-crash last March, the Austin Police Department has pulled 37 of its fleet of 400 Interceptor Utilities off the road, and hard-wired carbon monoxide detectors into those that are still in service, reports CNN Money. Those detectors have already signaled high levels of the odorless gas in at least six cases, prompting the city to consider replacing all 400 of them – a tall order, seeing as the Ford Police Interceptor Utility makes up around 60% of the Austin Police Department’s total fleet.

Sgt. Zachary Lahood is suing several plaintiff’s for his alleged carbon monoxide poisoning, including Ford Motor Company. The National Highway Traffic Safety Administration opened an investigation into the related Ford Explorer after receiving numerous complaints of exhaust fume leaks in the cabin, but no recall order has been issued.

Ford, too, has investigated the issue, saying in a statement that the company has “not found any carbon monoxide issue resulting from the design of our Police Interceptor Utility Vehicles.” The company suggested that police modifications could “contribute to exhaust-related issues,” saying: “We have provided instructions to help seal these modifications and are ready to inspect any vehicles with this concern.”

The Ford Police Interceptor Utility’s alleged exhaust fume issues were implicated in another major incident in September, 2015, when Newport Beach officer Brian McDowell passed out and crashed into a tree. He, too, is suing Ford Motor Company.