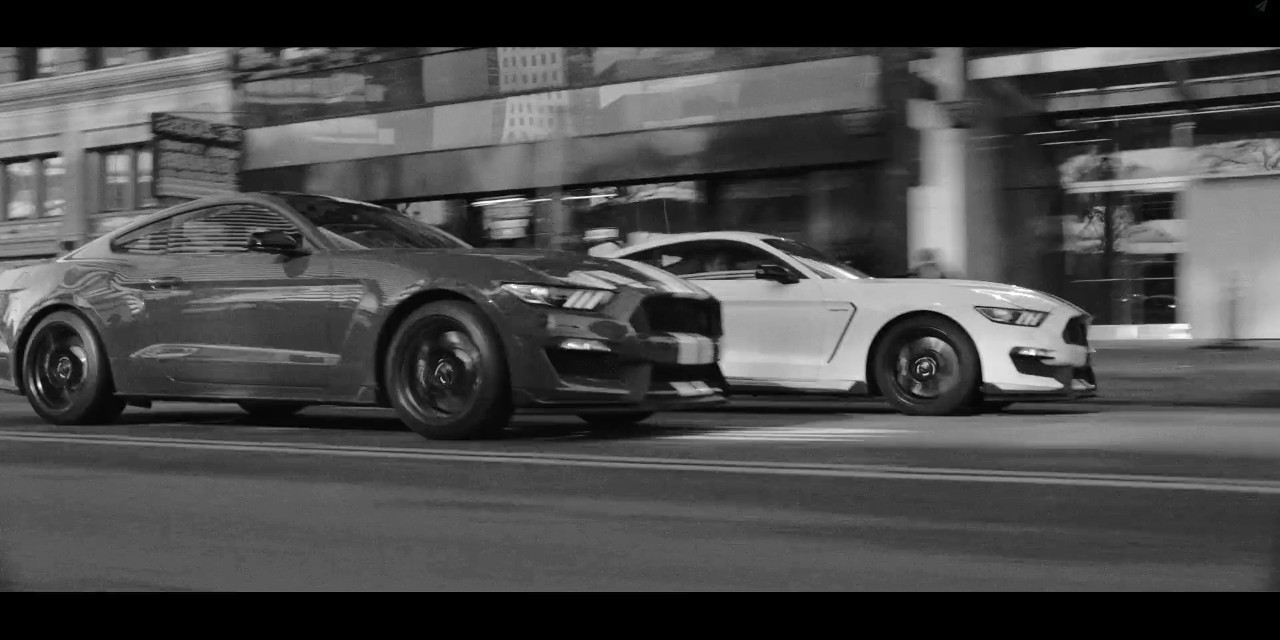 We are all, by now, intimately familiar with the details of Ford’s Shelby GT350 Mustang. A car that’s barely changed since it first entered production in 2015 for the 2016 model year, the Shelby GT350 still hasn’t quite managed to stop making headlines since it was first introduced.

And for good reason: it is, quite simply, the most sublime, capable version of the Ford Mustang pony car ever to come along.

That’s part of the reason why, nearly two years after it first reached dealer showrooms, the fan-made Shelby GT350 Mustang ad below is still riveting. In it, we’re treated to smoky burnouts, high-speed maneuvers, and head-to-head racing with a cast starring three of the high-performance brutes. The ad was put together by a Detroit-based production company named “The Work Inc.”, and they could hardly have done a better job of it.

Sadly, the Ford Shelby GT350 Mustang is expected to disappear after the 2018 model year, although rumor has it that a new Shelby GT500 will come along to fill the void left in the Ford Performance lineup.

Go ahead and click play below to see The Work Inc.’s two-minute Shelby GT350 ad in all its glory.