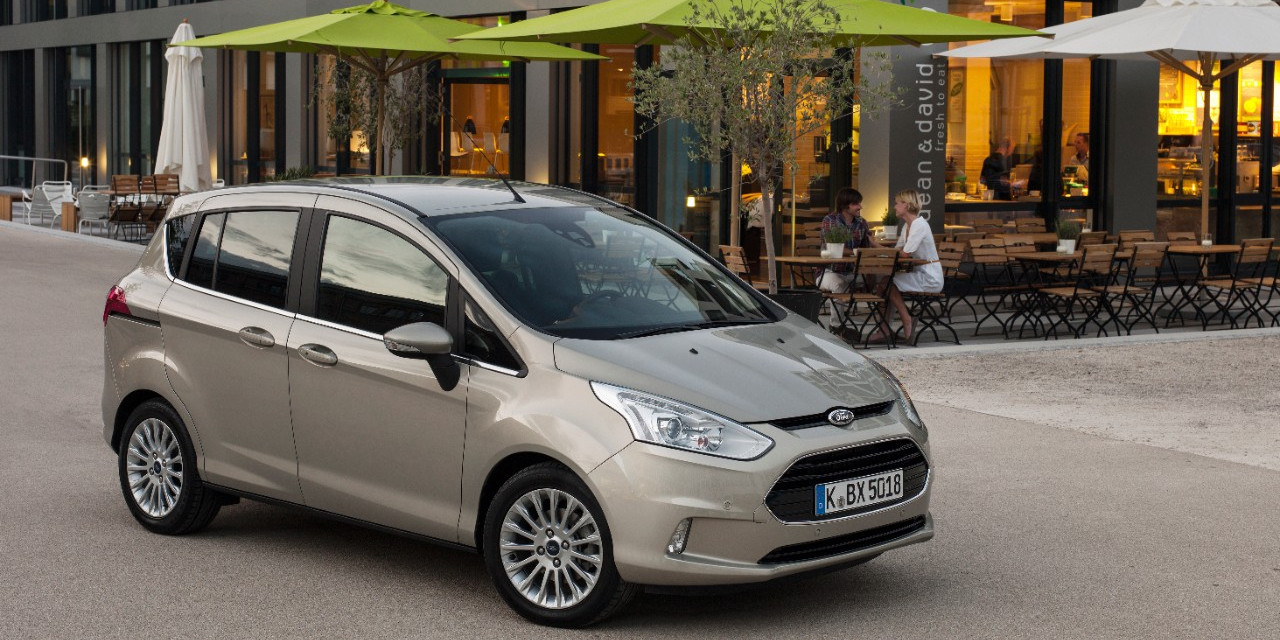 The Ford B-MAX minivan (or “multi-purpose vehicle”, if you’d rather) is slated to get the axe later this year, according to Motor1. The vehicle, which is based on the B-segment Ford Fiesta small car, has been in continuous production at Ford’s Romania plant since 2012, but it will be shoved aside this September to make way for a new EcoSport crossover (also Fiesta-based).

The Ford B-MAX never made its way to the United States, although its larger Focus-based cousin – the C-MAX – did. Apart from those two models, Ford Europe also sells the S-MAX, which offers the most space of the three and rides on the same platform as the previous Mondeo sedan.

Just like in the US, crossovers and SUVs are surging in popularity across Europe, forcing Ford and other global automakers to revamp their lineups to place greater emphasis on those models. That the Ford B-MAX will be discontinued to enable production of a new EcoSport for Europe is just the latest example of this; another is the introduction of a new “Active” model of the redesigned, 2018 Ford Fiesta, which grants a crossover-like appearance to the small car by giving it a higher ride height and roof rails.

Here in the US, the Ford EcoSport will go on sale for the first time for 2018, while the Fiesta is expected to be pulled from the lineup altogether.