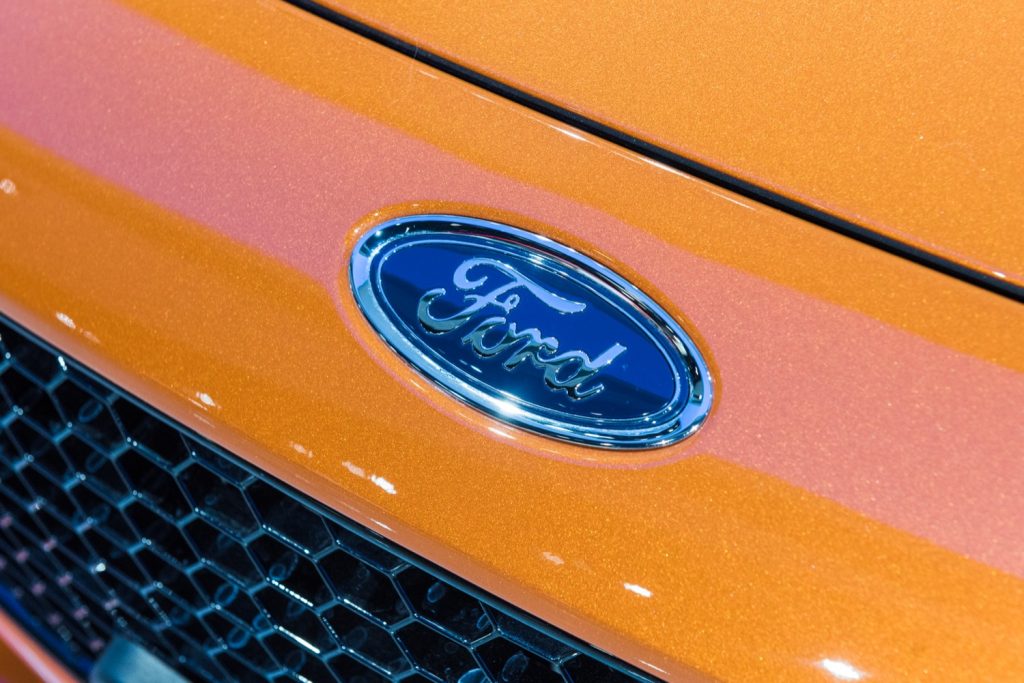 Ford Motor Company CEO Jim Hackett is said to be reviewing Ford’s future product plans, its factories, and the countries in which it does business, reports Reuters, including looking into the automaker’s operations in India, and its investment and targeted release date of its first fully self-driving car.

On the topic of India, Ford CFO Bob Shanks told Reuters: “We have a lot of work to do [as] we address issues of how to fix India. Everything is on the table.”

This could include pulling out of the market entirely, as General Motors announced it would last May. (GM will continue to produce cars in India for export to other markets.) But Ford enjoys a larger market share in India than GM ever did, and no decisions have yet been made regarding whether to continue selling cars there.

“We are very cognizant that [India] will be the third-largest market in the world,” says Mr. Shanks.

The Ford CEO is also reviewing future product plans regarding its human-driven models, including whether to shift production of the next mid-size Ford Mondeo sedan to Mexico, moving it to the same Hermosillo Stamping & Assembly Plant where the North American equivalent – the Fusion – is currently built. Also up for review: a plan to build future vehicles like the Mustang, Explorer, Lincoln Continental, and others on a flexible new platform designed to accomodate both FWD- and RWD-based layouts, and the feasibility of his predecessor’s plans for growth at The Lincoln Motor Company.

CFO Bob Shanks has warned that final decisions may not be made by the end of Hackett’s 100-day review period.