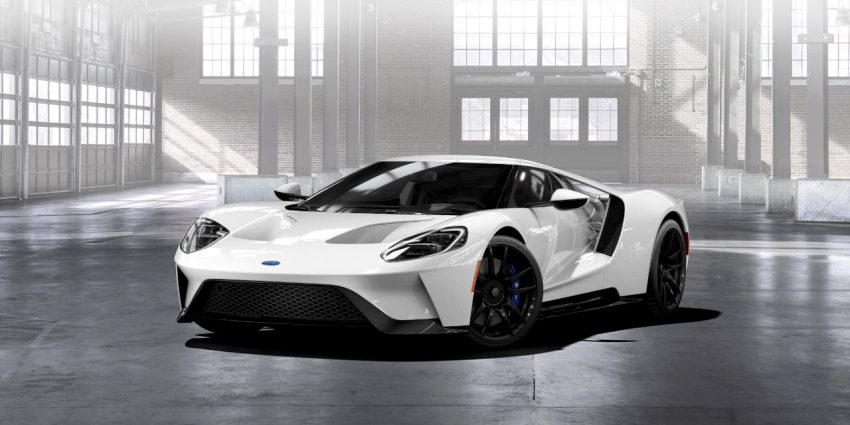 Deliveries of the new Ford GT have been delayed by Ford due to supply-chain constraints and issues with regard to testing the supercar for homologation in some global markets, reports Automotive News. The automaker sent letters to future Ford GT owners explaining the situation, promising a revised three-month-window for delivery within a week. The letters were signed by Ford Performance Director Dave Pericak and Ford Performance Global Marketing Manager Henry Ford III.

“The craftsmanship required to build these vehicles for global markets has required that we adjust our original timing projections,” read part of the letter.

So far, just 50 examples of the Ford GT have been delivered to customers, according to a company spokesperson. Sales data from last month had previously led us to believe the number of deliveries stood at 21. Both numbers are far short of the average one-car-per-day targeted by Multimatic’s small Ontario production facility, where the new supercar is being built for Ford. When production at last ramps up, Multimatic will have to produce 250 Ford GT examples each year through 2020, for a total run of 1,000 cars.

Ford Deliveries In Australia Delayed Due To Biohazard Issues