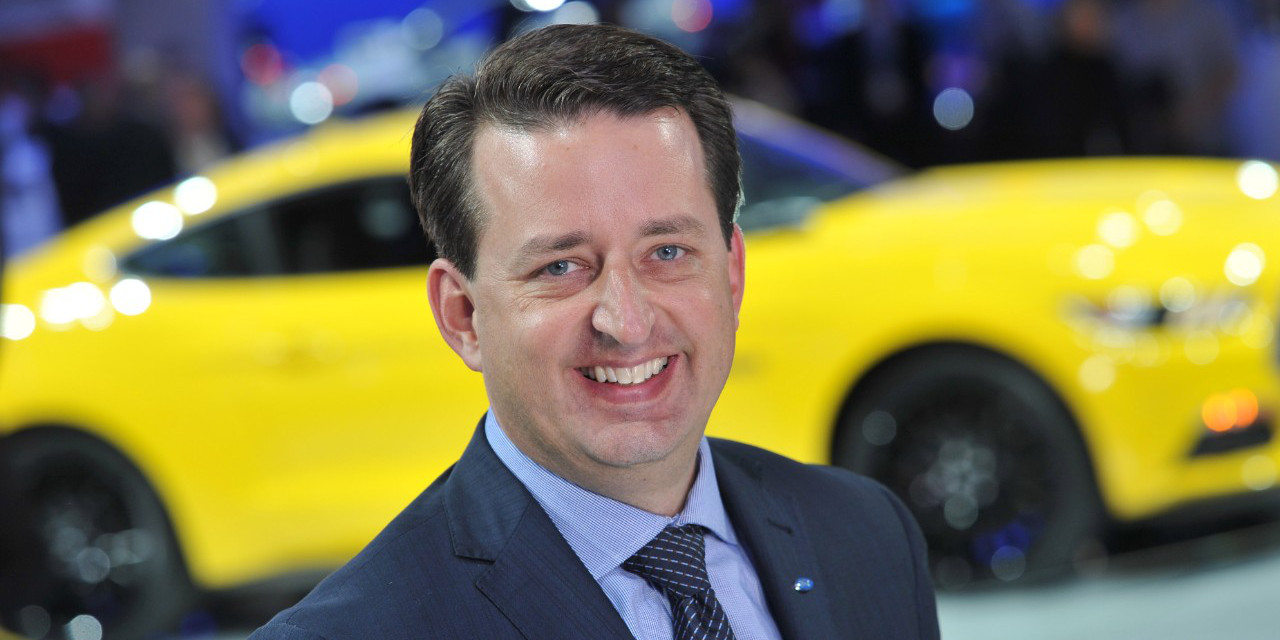 Ford Motor Company has promoted its Head of Design for Europe, Joel Piaskowski, to Head of Global Design for cars and crossovers, Automotive News reports.

Piaskowski, 48, is a native of Michigan whose career started with General Motors in the early 1990s. He went on to serve as Director of Hyundai’s North American Design Studio in California from 2003 before being poached by Mercedes-Benz in 2008 to lead that company’s own California-based Advanced Design Center. In 2010, he landed at Ford Motor Company, serving as the automaker’s Head of Exterior Design for the Americas, Head of Design for Ford Asia Pacific, and finally, Head of Design for Europe.

Taking Piaskowski’s place at the head of Ford’s European design unit is Amko Leenarts from the Netherlands, who led Peugot’s interior design department from 2000 before joining Ford in 2012. Prior to this appointment, he was Ford’s Head of Global Interior Design.

Ford has not yet formally announced the changes in its design leadership team. 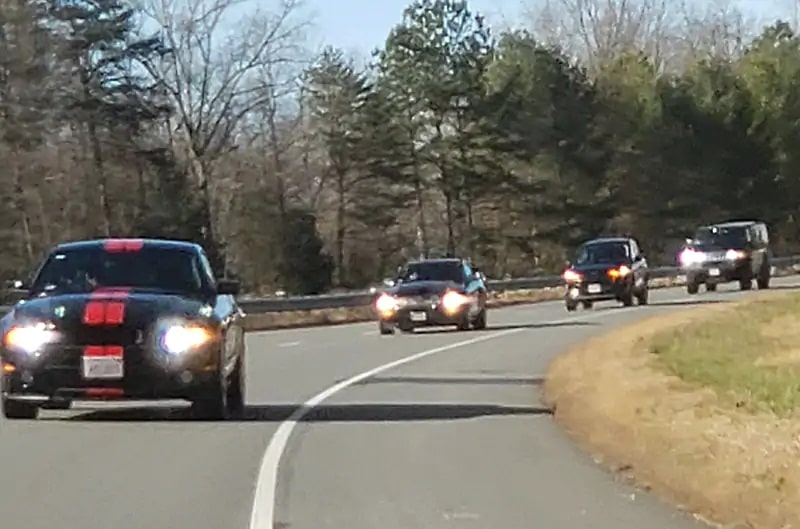