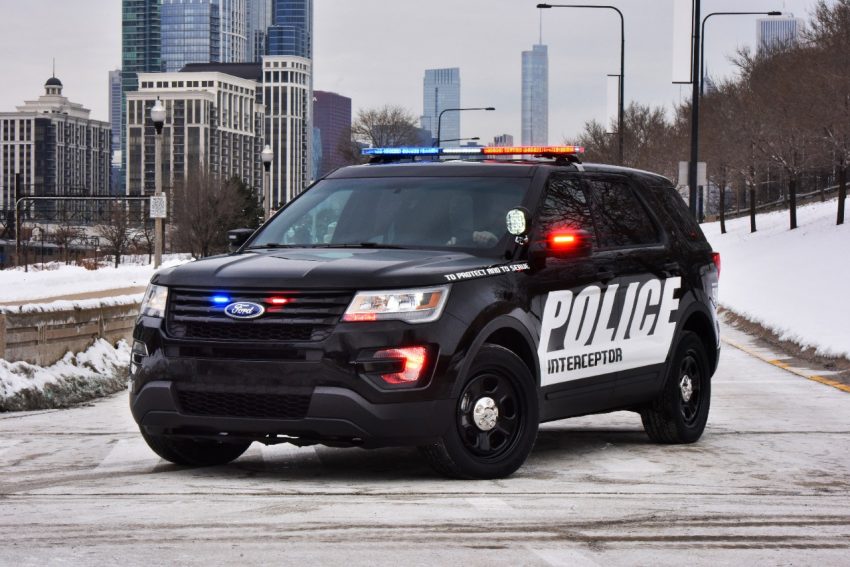 Ford Motor Company will pay to repair the law enforcement version of its full-size Explorer crossover – the Ford Police Interceptor Utility – after numerous complaints of exhaust gases leaking into the cabin, reports Autoblog. The potential issue has been linked to at least two crashes, one of which prompted police in Austin, Texas to pull all 400 of their Ford Police Interceptor Utilities off the road.

The civilian Ford Explorer on which the Police Interceptor Utility is based has also attracted numerous complaints from consumers in recent years for the same issue, prompting the National Highway Traffic Safety Administration to undertake an investigation into 1.33 million examples of the crossover. Last Thursday, the agency said it would upgrade and expand the ongoing probe.

Ford says that in cases where cabin exhaust leaks have occurred on the Police Interceptor Utility, the cause may be aftermarket modifications that have left improperly sealed holes in the vehicle’s underbody. “If the holes are not properly sealed, it creates an opening where exhaust could enter the cabin,” said Ford in a statement. The company has not revealed how much it expects the repairs will cost.

The company is continuing to investigate its civilian-focused Ford Explorer itself, but so far has found no evidence of elevated carbon-monoxide levels in the vehicle cabins.