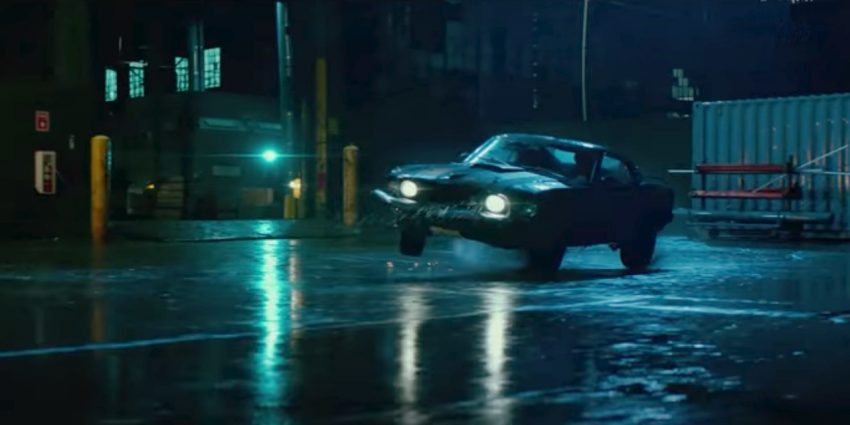 If you haven’t seen either of the John Wick action films starring Keanu Reeves, much of the story revolves around a gorgeous, gray 1969 Ford Mustang Mach 1. At least, we’re relatively certain it’s a Mach 1; in one scene during the first John Wick (2014) movie, one of the baddies misidentifies it as a Boss 429, but the titular character never corrects him.

Regardless, the car comes back in John Wick: Chapter Two (2017), taking a starring role in one of the earliest scenes in the movie, in which Wick gains access to the warehouse where his Mustang is being kept by a high-ranking mobster. Wick attempts to take back his car from the baddies, and a thrilling, action-packed chase/brawl ensues – one that includes some truly excellent driving stunts.

In part, what makes the scene great is that a majority of it was shot using practical effects; very few shots involved heavy computer use. It was of some help that star Keanu Reeves is, according to Stunt Coordinator and Second-Unit Director Darrin Prescott, “a great driver – probably the best actor driver in the business.”

To hear how the scene came together, in the words of Darrin Prescott, watch the video above from Vanity Fair.