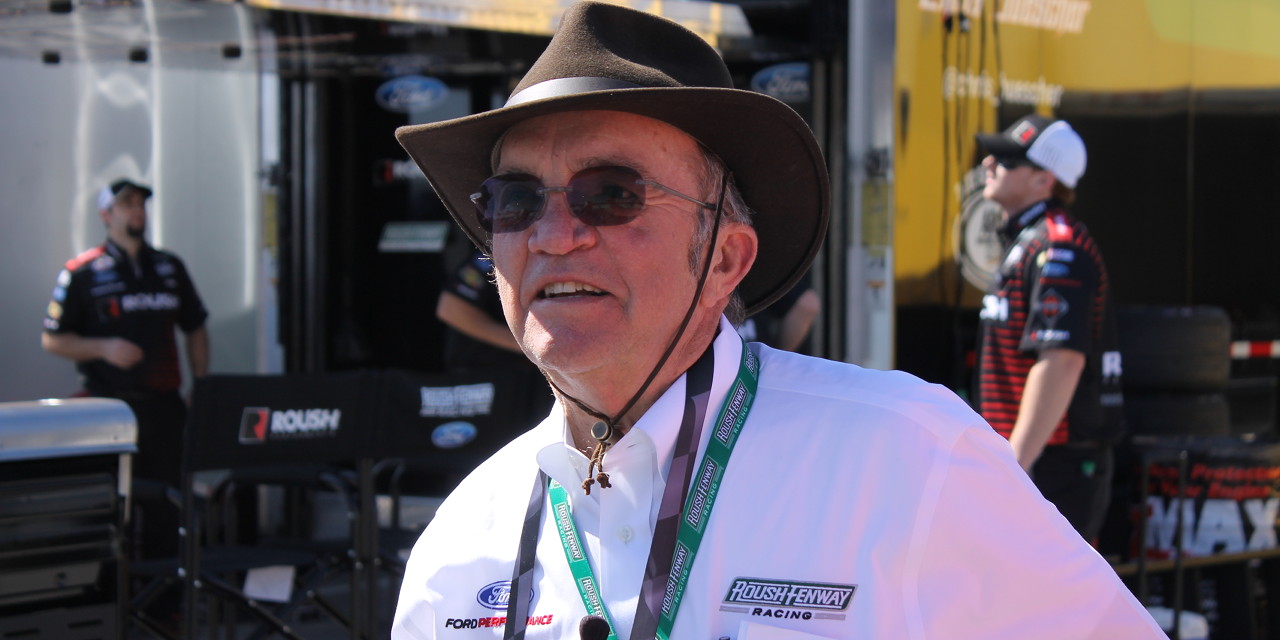 Automotive magnate and NASCAR race team owner Jack Roush was inducted into the Automotive Hall of Fame on Thursday, in a ceremony held at the Cobo Center in Detroit.

Induction into the Automotive Hall of Fame is “the single greatest honor in the automotive business,” the Hall of Fame’s website declares. It’s an honor “reserved for those who have made a significant impact on the automobile… Inductee contributions are chronicled among the great men and women who have had a positive influence on the industry.”

Jack Roush’s place in the Automotive Hall of Fame is well earned; he is the founder of Roush Enterprises, which is the parent company for performance aftermarket company Roush Performance, alternative fuels company Roush CleanTech, and freelance engineering outfit Roush Industries. Roush Fenway Racing, the NASCAR racing team that he co-founded, is one of the largest premier teams in stock car racing, and has over 400 race wins under its belt.