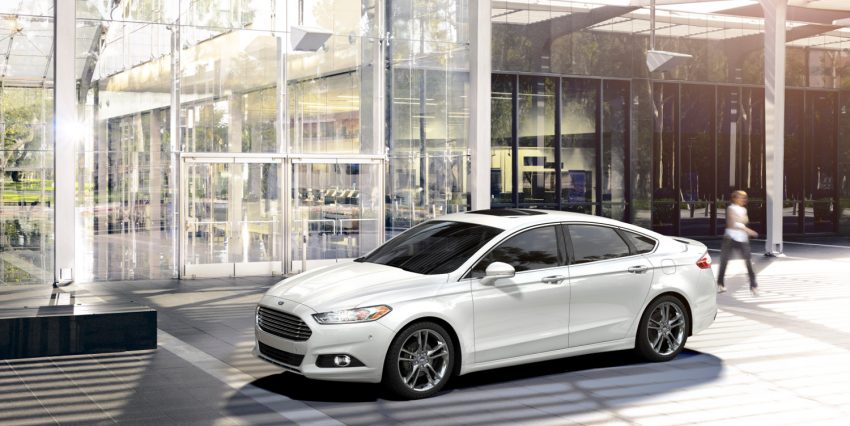 While you don’t need any sort of medicinal license to operate the Ford Fusion sedan in the United States, in many states, one is required for what might be lurking in the spare wheel wells of some brand-new examples.

We’re talking about marijuana. As we reported back in April, new Ford Fusion and Lincoln MKZ sedans from Ford’s Hermosillo plant were being used to smuggle the stuff into the US Midwest. About $1.4 million-worth was recovered back then. Now, according to CNN, more of the illicit substance has been discovered hidden in more than a dozen cars in Ohio and Pennsylvania.

“We’re aware of the situation and are taking it very seriously,” said a Ford spokesperson over the weekend. “We are working with the FBI and Customs on an extensive investigation. We have confirmed that this is not happening at our plant or at our internal shipping yards.”

A dealership in Youngstown, Ohio discovered marijuana in the trunks of seven cars from July 7th through the 11th, packed into semi-circle shapes that fit neatly into the wheel wells. Investigators are still trying to figure out when and where the drug was stowed in the Ford Fusion sedans, and how someone apparently failed to retrieve it.

“Clearly, something went wrong,” says Silverio Balzano, who heads up the DEA’s Youngstown office. “Generally speaking, they could take it off anywhere else along the way.”