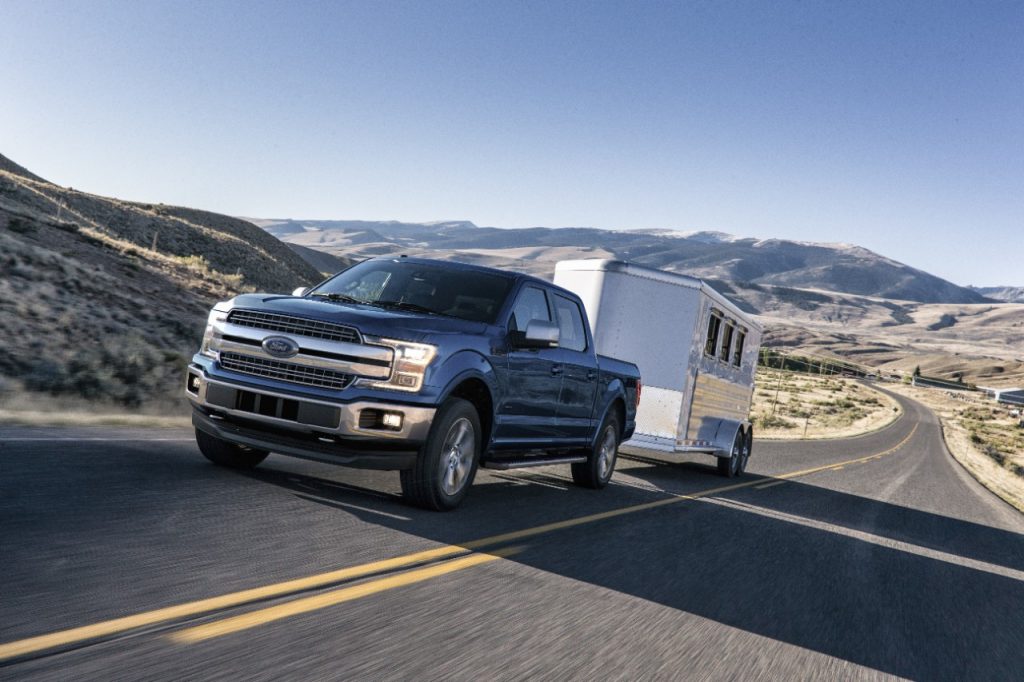 Long ago, a source informed us that the twin-turbocharged, 3.0-liter diesel engine soon to become available in the Ford F-150 light-duty pickup was part of the “Lion” diesel engine family – the same range of engines that powers a variety of Jaguar Land Rover (JLR) products, including some Jaguar XFs, Jaguar XJs, and Range Rovers.

Yet the Lion diesel engine family is much more Ford than it is JLR; it was originally launched while Jaguar was still under Ford ownership in the 2000s, and all aforementioned vehicles source their diesel engines from the Blue Oval, not the other way around. Like their motors, the 2019 Ford F-150’s available 3.0-liter diesel will be built at Ford’s Dagenham plant in the UK – a fact that a Ford spokesperson was quick to point out to Truck Trend after the publication reported something to the contrary.

What’s more, the Ford F-150’s oil-burner will be somewhat unique from the rest of the Lion diesel engine family, according to Ford North America Truck Communications Manager Jiyan Cadiz. He reached out to Carscoops recently to say that the truck’s new 3.0-liter diesel is “designed, engineered, and manufactured by Ford specifically for the new F-150.”

“Just think about the durability / payload / towing needs an F-150 customer would have,” he told Carscoops. “That’s why this engine has to be unique.”