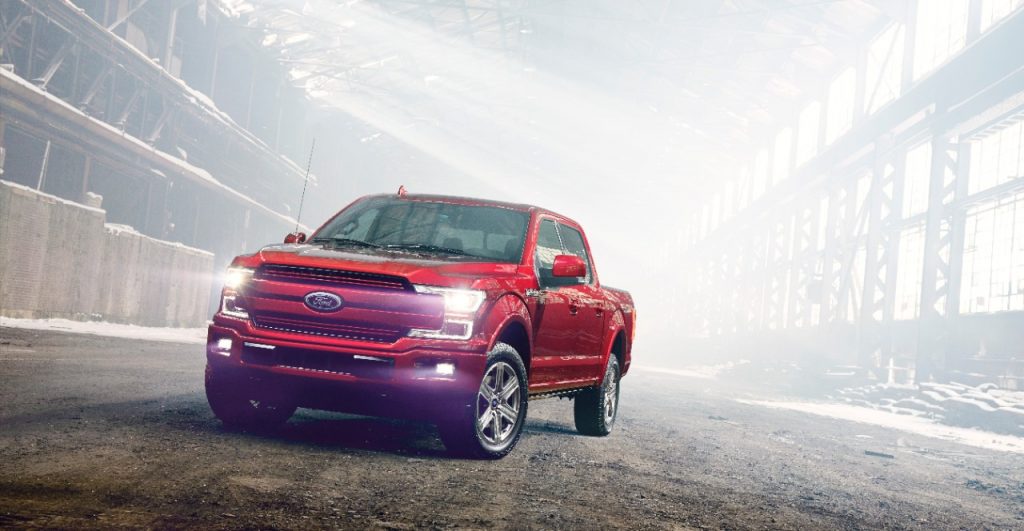 The idea of turning the rear wheels in a vehicle to help it maneuver better is nothing new. In the 1970s, the Porsche 928 featured a unique rear suspension design called the “Weissach Axle” that allowed the back wheels to “passively” help steer the car during deceleration. In 1987, the Honda Prelude became the first mass-produced passenger vehicle ever to offer an “active” mechanical rear-wheel steering system. And in the early 2000s, General Motors deployed a Delphi-developed four-wheel-steering system dubbed “Quadrasteer” on its full-size pickups and Chevrolet Suburban 2500.

Largely because of its cost, Quadrasteer never caught on, and The Car Connection reports that now, more than a decade later, automotive supplier ZF is again looking to make the full-size truck more maneuverable by delegating some steering responsibility to the rear wheels. ZF already supplies its “Active Kinematics Control” rear-wheel steering system to luxury machines like the Porsche Panamera and 911 Turbo/Turbo S, but there, of course, the supplier wasn’t dealing with a solid rear axle; a new sort of system had to be devised.

ZF has developed such a system, and the company flew The Car Connection‘s Andrew Ganz out to Austria to try it on a current-generation Ford F-150. Where the company’s Active Kinematics Control can turn the rear wheels up to 3 degrees in either direction, this new system for solid rear axles can manage as much as 12 degrees, shortening the turning radius considerably and potentially making the full-size truck a more viable option for city-dwellers, who routinely have to maneuver tighter spaces. As with AKC, we expect that the rear wheels turn in the opposite direction of the fronts at low speeds, and in the same direction at higher speeds, thus providing greater stability while cruising.

Whether ZF’s new rear-wheel-steering system will end up on the Ford F-150 or some other full-size truck model is anyone’s guess, but it could prove a valuable asset to the largest passenger vehicles on the road. Visit TheCarConnection.com for Andrew Ganz’s full take.