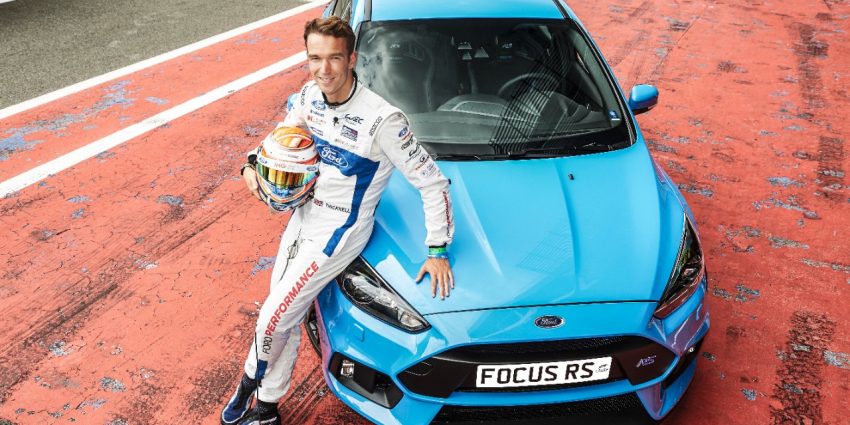 At Gamescom 2017, Ford will let gamers have a go at lapping the Spa-Francorchamps circuit in Forza Motorsport 6 for the XBox One game console. The goal is to beat pro racer Harry Tincknell’s real-world hot lap in the Ford Focus RS, and whoever manages the fastest lap at Gamescom during public days at the show will be flown to Spa by helicopter to drive the Focus RS at the circuit for real, with Harry Tincknell providing coaching. Also up for grabs: a pair of Recaro car seats, and prizes from audio company B&O Play.

Ford’s stand at Gamescom will have several cars on display, including the Ford Focus RS, all-new Fiesta ST-Line, and the Ford GT supercar – the cover car for Forza Motorsport 6, and the car that Tincknell himself has piloted at the 24 Hours of Le Mans endurance race.