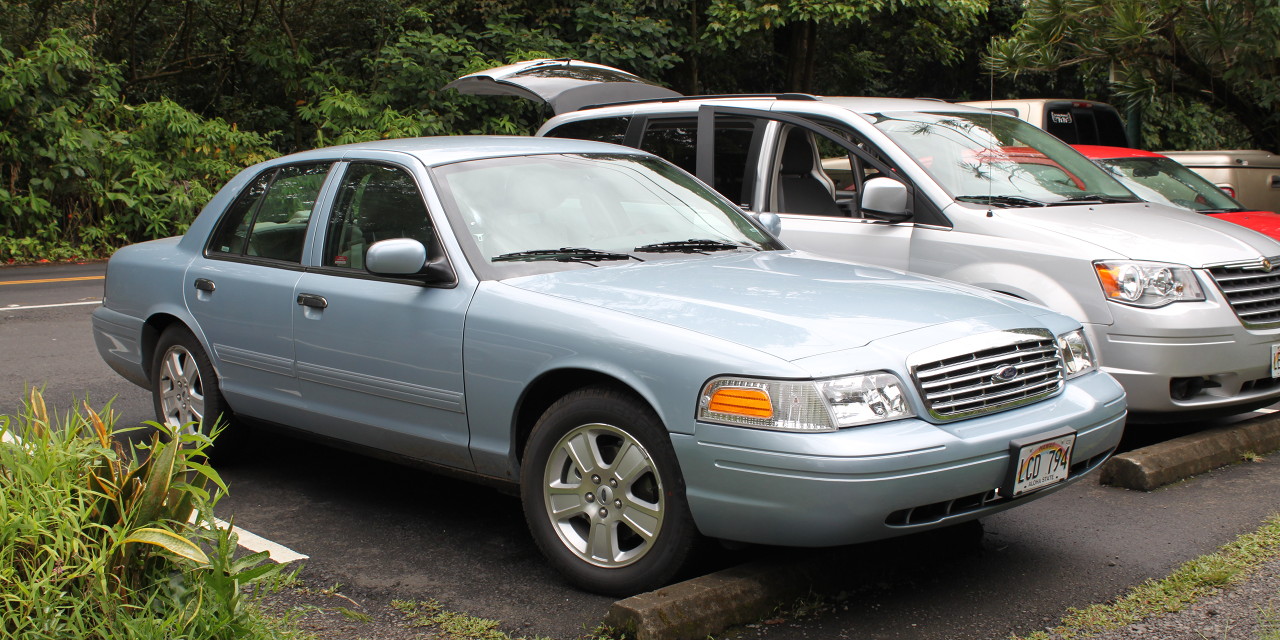 A Colorado woman’s Ford Crown Victoria was almost auctioned off by police without her knowledge or consent after it was stolen and later recovered after being involved in a robbery, according to KOAA News 5 in Southern Colorado.

According to News 5, the vehicle was stolen from Mary and Clyde Antrim in Pueblo, Colorado on June 1st of this year, and recovered days later after it was involved in a robbery 45 miles away in Colorado Springs. Mrs. Antrim was informed on June 5th that her car had been found and impounded as evidence in the robbery case, but she says that when she made weekly follow-up phone calls to ascertain when she could again take possession of the car, those calls went unanswered.

After about a month, on July 10th, Mary Antrim logged onto her computer and discovered that her Ford Crown Victoria was scheduled to be auctioned by the police in September. It was at that point that she decided to get the press involved, contacting News 5 Investigates and recounting her story.

“I was dumbfounded,” she told News 5. “I thought: ‘How in the world can the car go from being on hold for evidence, and now it’s on hand and being ready to go to auction?’ I couldn’t believe that.”

News 5 reached out to the police department, which claimed that a letter was sent to Mrs. Antrim on July 7th informing her that the Ford Crown Victoria was ready for pick-up, and that if she did not retrieve the vehicle, it would be sold in September, 2017. However, that letter was postmarked July 11th – the same day that the news station contacted out to the police department. Even worse, the vehicle had incurred charges as a result of being impounded for so long, and the Colorado Springs Police Department wanted $178 for the car.

Charging victims impound fees after their vehicles have been taken as part of a criminal investigation is against the department’s own policy.

Thankfully, the issue was resolved quickly on July 12th, when the police department informed Mrs. Antrim that the impound fees would be waived and the Ford Crown Victoria returned to her. “I think your calls obviously helped 100-percent,” she told News 5. The Colorado Springs PD is reportedly looking into how this whole debacle could have happened.