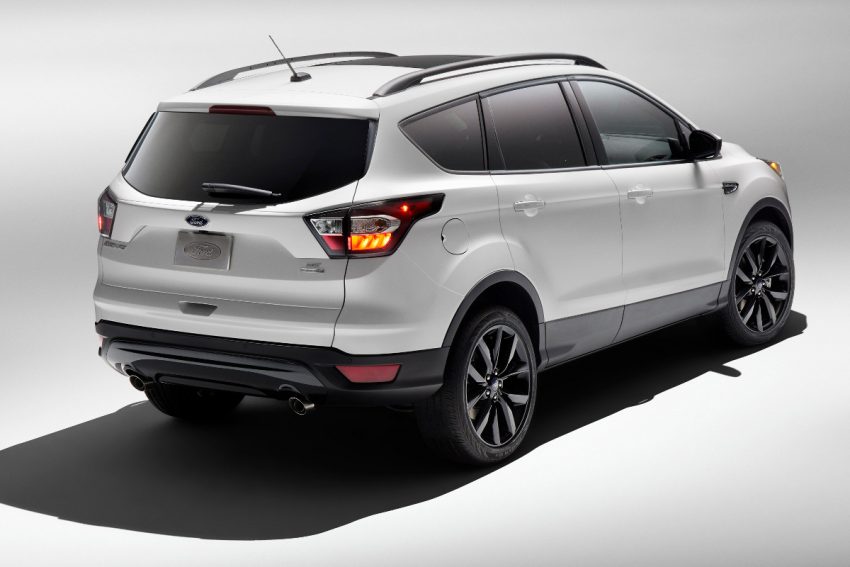 While Ford’s announcement in December, 2015 that it would be investing $4.5 billion into electrified (hybrid, plug-in-hybrid, and battery-electric) vehicles may have come suddenly, the rollout of said vehicles will be more gradual, with Ford so far only having officially announced seven of the thirteen new electrified nameplates on the way.

Not announced, however, is that plug-in-hybrid versions of the Ford Escape and Lincoln MKC compact crossovers are expected in 2019, alongside conventional-hybrid models of the Ford Expedition and Lincoln Navigator, according to Automotive News. Releasing these vehicles relatively early on plays to the current realities of the market: sales of SUVs and crossovers are hot, making those segments a safe bet for new investment. Additional electrified vehicles, like hybrid models of the Ford Mustang, F-150, and Transit Custom, will come along later.

Ford is “at a critical point in their strategy, and that’s trying to balance today and tomorrow,” says LMC Automotive Senior VP of Forecasting Jeff Schuster. “You don’t want to go all in on EVs at this point because that’s not going to pay the bills and keep the lights on today, but you also don’t want to get behind.”

Schuster says that introducing hybrid versions of the biggest SUVs – the Ford Expedition and Lincoln Navigator – is a sensible decision as the automaker looks to address the need for ever-greater fuel efficiency without giving customers range anxiety. LMC Automotive predicts that sales of large SUVs will swell by about 25 percent over the next five years. Crossovers are a similarly burgeoning segment, and that the mean age of small-crossover buyers tends to skew young means there should be many willing to embrace the modern powertrain tech.

Ford is currently the second-biggest producer of hybrids in the US, behind Toyota, but the automaker still lacks a long-range battery-electric vehicle to compete with the new Chevrolet Bolt or Tesla Model 3. That vehicle, which could be called the “Model E”, isn’t expected to arrive until 2020.

Jim Farley Says Ford Is Committed To AV Deployment In 2021