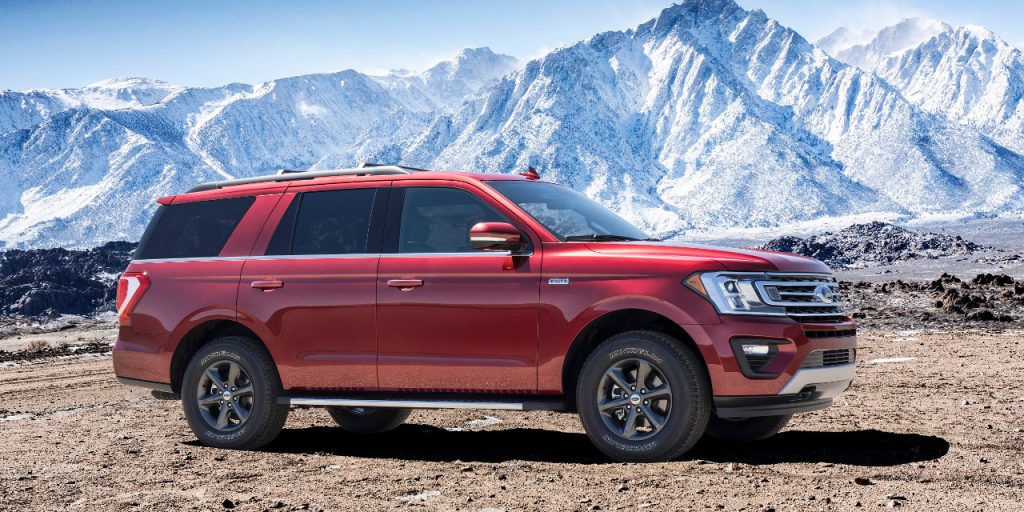 For a number of years, the so-called “Millennial” generation has been a bit of an outlier in the United States, with milestones like moving to the suburbs, buying houses, and starting families not occurring at the expected rate. While in the past that’s been a head-scratcher for businesses looking to better understand and cater to the demographic, the results of a Ford-commissioned study suggest that Millennials are hitting these milestones after all – just a bit later than anticipated.

That’s good news for Ford, as the study also found a link between settling down, and purchasing larger vehicles that can accommodate both their kids and their belongings – vehicles like SUVs and crossovers.

“Gen X, which is critical to midsize and large SUV sales today, is a much smaller group than either older baby boomers or younger millennials,” says Ford US sales analyst Erich Merkle. “Fewer members of Gen X means fewer families – that is, until America’s millennials move into their prime years, a shift that’s just beginning.”

Largely because of this shift, Ford anticipates sales of SUVs and crossovers to grow from 40 percent of all new-vehicle sales to more than 45 percent in the next five to seven years. That could mean 850k additional SUV and crossover sales per year. Just this year, industry-wide sales of medium- and large-size SUVs/CUVs grew 9 and 11 percent, respectively, during the first half of the year, while small-CUV sales grew 4 percent.

This means that not only can Ford look forward to more utility vehicle sales in the future, but that the majority of the growth will likely be in the higher-margin medium- and large-size models.

2022 Ford Maverick Is A Hit With Millennials And Gen Z