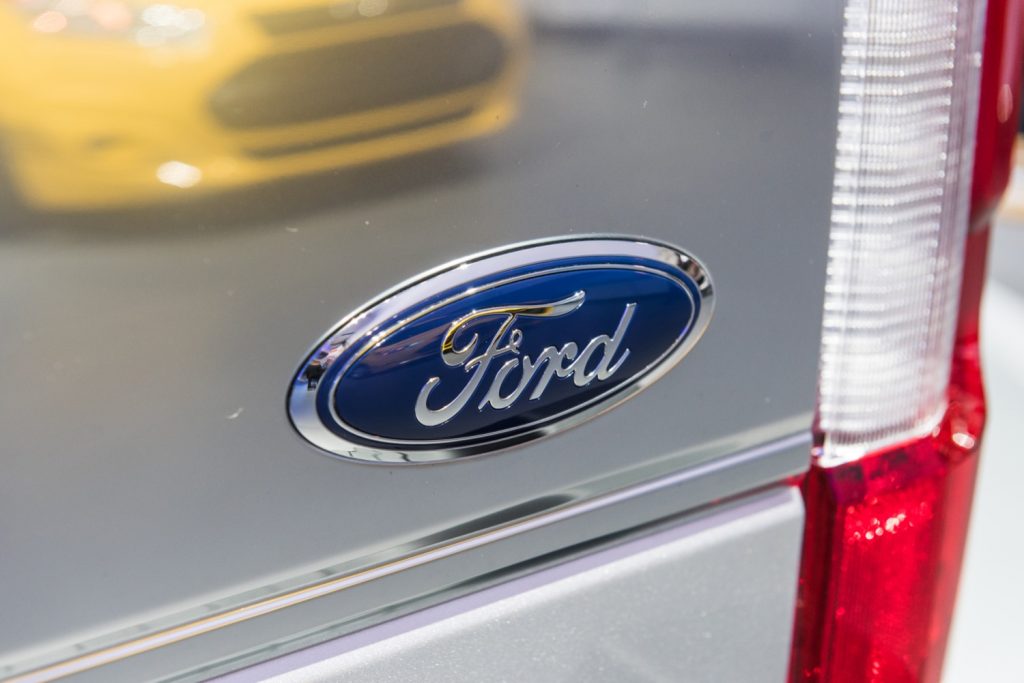 While the FBI Detroit Office investigates several high-ranking employees at the UAW and Fiat Chrysler Automobiles for their alleged involvement in a conspiracy to siphon funds from the UAW-Chrysler National Training Center, Ford has declined to investigate the finances of its own UAW-Ford training operation, according to Automotive News. Ford, FCA, and General Motors each fund a separate training program with the United Auto Workers union, controlled by officials at the UAW and executives with the automaker.

“We are confident in the UAW-Ford National Programs Center leadership team and the policies and procedures used to govern the program operations that benefit approximately 56,000 members of our UAW-Ford hourly workforce,” Ford spokesperson Kelli Felker told Automotive News. She cited some of the checks that the Ford facility has in place to deter fraud, like monthly expense monitoring and independent finance audits conducted twice a year.

Several high-ranking employees with Fiat Chrysler and the UAW have been indicted on charges relating to the siphoning of funds intended for the UAW-Chrysler National Training Center.

Automotive News analyzed a decade’s worth of tax filings from all three worker training operations, finding that the UAW-Ford National Programs Center and UAW-GM Center for Human Resources each had more detailed records of expenditures than the UAW-Chrysler National Training Center. The filings of both the former operations were also typically prepared by an outside party, whereas many of UAW-Chrysler’s filings were put together by an FCA financial analyst who pleaded guilty to two charges earlier this week.