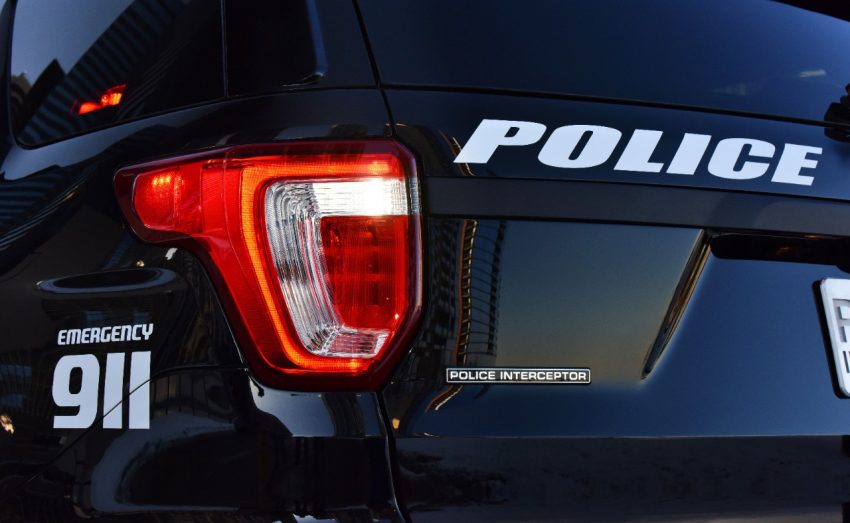 Ford Motor Company is expanding its investigation into the Explorer-based Ford Police Interceptor Utility after an Auburn, Massachusetts police officer was involved in a crash, The Detroit News reports. The officer reportedly lost consciousness at the wheel, allegedly because of a carbon monoxide leak, striking a civilian-owned Ford Fusion sedan and hurtling through an intersection before coming to halt in a parking lot. A second officer then helped the driver out of the vehicle.

“Safety is our top priority and we are concerned for those involved,” says Ford Spokesperson Brad Carroll. “We are working with the Auburn Police Department and have a team on the ground inspecting the vehicles.”

The Auburn, Mass. police department has pulled 14 of its Ford Police Interceptor Utilities off the road after testing revealed a measurable level of carbon monoxide in the cabin, and six officers have tested positive for exposure to dangerous amounts of CO after driving the vehicles. The other 15 examples in the department’s fleet showed no signs of elevated CO levels in the cabin, and remain in-use.

Ford has offered to cover the cost of repairing any affected Police Interceptor Utilities in the US, after police in Austin, Texas pulled all 400 of its Explorer-based police crossovers off the road over concerns for officer safety. Yet, the automaker has not issued a recall, believing the cabin exhaust leaks to be the result of holes drilled in the body in the course of installing custom accessories.

“When a police or fire department routinely install customized emergency lighting, radios and other equipment, they have to drill wiring access holes into the rear of the vehicle,” read part of a statement from Ford. “If the holes are not properly sealed, it creates an opening where exhaust could enter the cabin.”

The Ford Police Interceptor Utility is the most popular police vehicle in America, claiming more than 50 percent of the market share this year, according to The Detroit News. Similar complaints of an exhaust odor in the cabin have been leveled at the civilian version of the Ford Explorer, but neither Ford nor the National Highway Traffic Safety Administration have yet found reason to issue a recall.