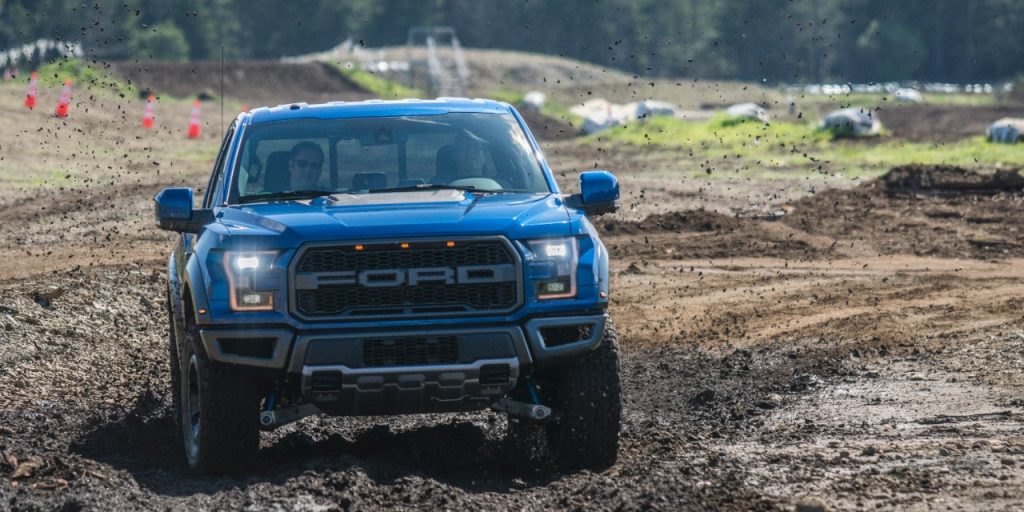 F-Series deliveries in the United States increased 5.8 percent to 69,457 units in July 2017. Customers heavily favored high-series Super Duty pickups during the month, representing 53 percent of the mix, resulting in a $4,600 increase in Super Duty average transaction prices to just over $55,000 per truck.

The F-Series remained the best-seller line of full-size pickup trucks in July, beating out the combined totals of General Motors’ Chevy Silverado and GMC Sierra (at 65,929 units) as well as the Ram Pickup. The Toyota Tundra and Nissan Titan remained in second-to-last and last place, respectively, though the Titan posted a substantial sales growth of 231 percent over last July.

What’s more, F-Series’ 5.8 percent July sales increase enabled it to outpace the segment’s 2.16 decrease in sales volume, while continuing to outperform the segment in terms of Average Transaction Prices — thereby making it the champion in terms of sales volume and ATP.