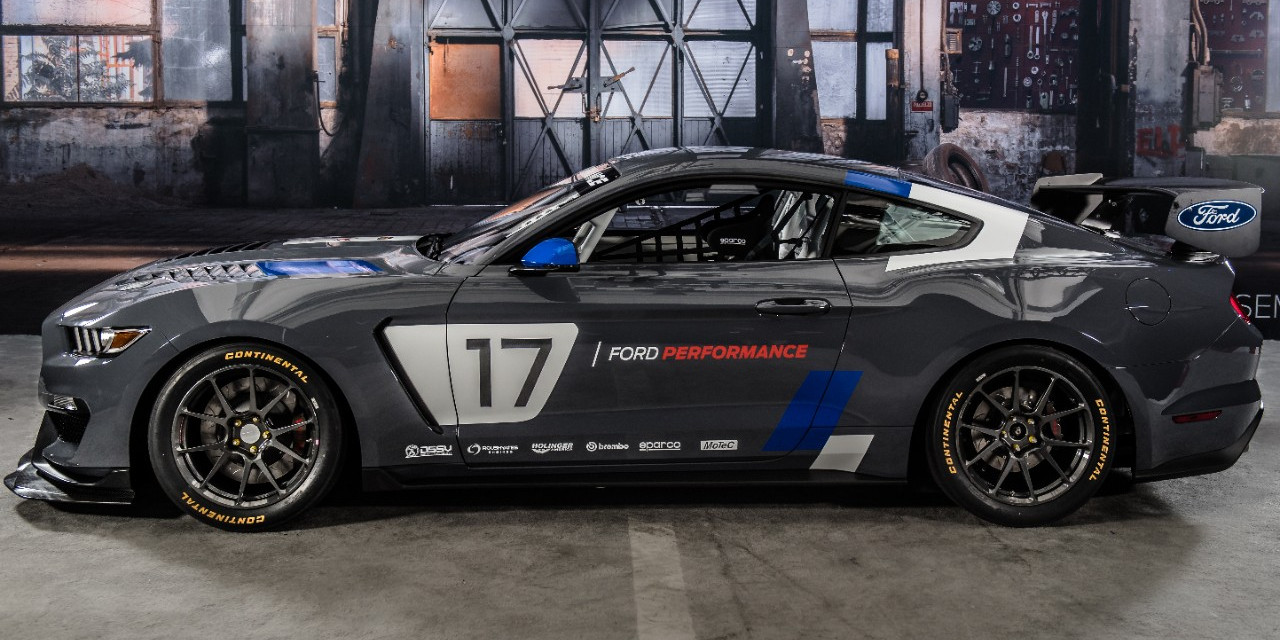 The Ford Mustang GT4 turnkey customer race car has been homologated for all GT4 championships worldwide by the Stéphane Ratel Organisation (SRO), Sportscar365 reports, receiving its final approval on July 31st. This allows the Mustang GT4 to compete in all GT4 motorsport series around the globe, including the Blancpain GT Series Asia, British GT Championship, and GT4 European Series.

The Ford Mustang GT4 was first unveiled at the annual SEMA Show in Las Vegas last November, with GT4 homologation planned for the start of 2017. However, the oil tank location ended up being an obstacle, and the team at Ford Performance had to move it from behind the driver to the front of the car.

The Mustang GT4 turnkey race car is built by Multimatic Motorsports in Canada, and features a seam-welded body, integrated cage, and normally-aspirated, 5.2-liter V8 engine. Sportscar365 reports that both KohR Motorsports and VOLT Racing are expected to run the Ford Mustang GT4 in the Continental Tire SportsCar Challenge, and more teams from the US and Europe are expected to get onboard. M-Sport will reportedly provide technical support for European customers.