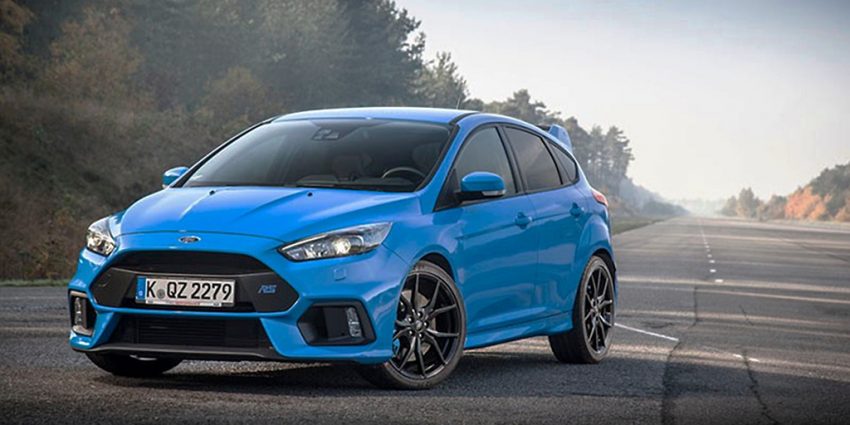 Ford Performance is reaching out to the gaming community in Europe, with a display space at Gamescom 2017 in Cologne, Germany – Europe’s largest video game trade fair. Crowd-pleasers ranging from Forza Motorsport 6 gameplay stations, to a full-size Ford Chip Ganassi racing driver made of Legos, to the actual Ford GT race car driven by Harry Tincknell in the FIA World Endurance Championship populate the Ford stand.

Ford’s Forza Motorsport connection is an important one; the all-new, 2017 Ford GT provided the cover art for the racing simulator, and that car is one of several tantalizing Ford Performance products that can be raced virtually in the game. Ford is even hosting a contest to see who can beat Harry Tincknell’s real-world time around the Circuit de Spa-Francorchamps in the Mk. III Ford Focus RS, letting gamers give it a go digitally in the Forza Motorsport 6 game. The driver with the fastest time will be flown out to Spa-Francorchamps to drive the course for real, with tutelage from Tincknell.

Gamescom visitors can also experience Tincknell’s real-life hot lap at Spa-Francorchamps themselves, by wearing a VR headset inside an actual Ford Focus RS. Or, if the subject of robotics is more your speed, Ford has also brought along a “YuMi” collaborative robot – the same automaton that’s been deployed at Ford’s Cologne manufacturing plant – for show-goers to have fun programming.

Gamescom 2017 is running now, and ends Saturday, August 26th. If you go, be sure to stop by the Ford stand to see all the cool stuff they’ve brought, and tackle Spa-Francorchamps in the virtual world for your chance to get driving instruction from Harry Tincknell himself.

FindYourFord.com Will Make It Easier To Shop For A Used Ford