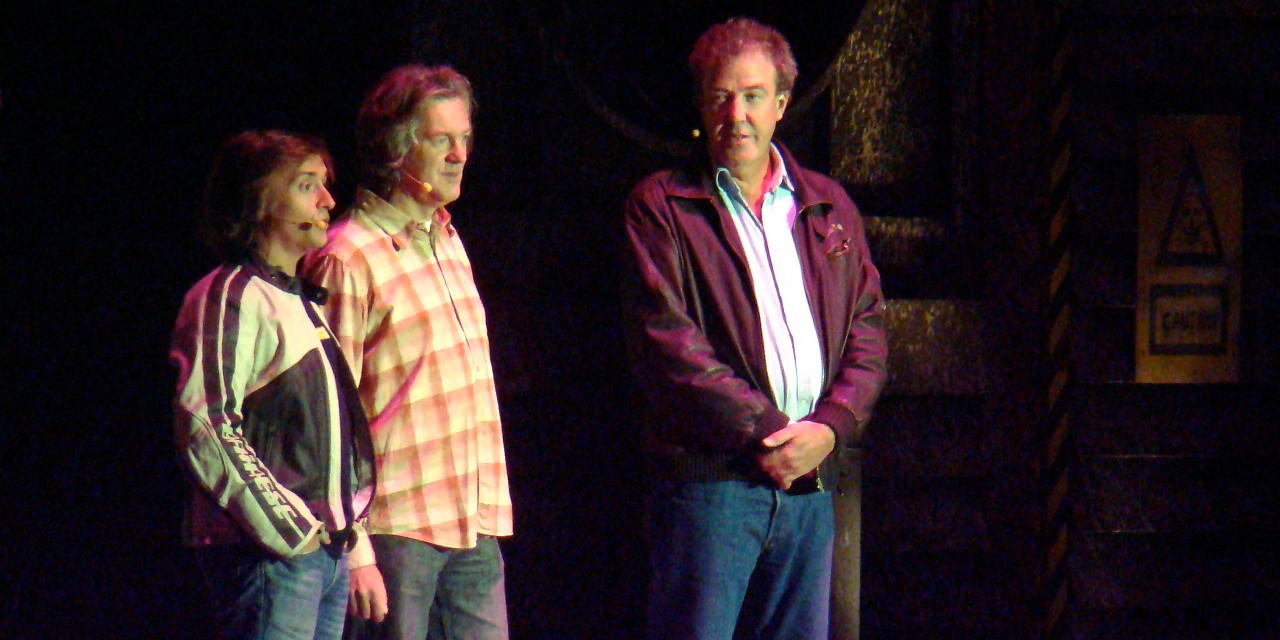 While we were all eagerly awaiting the premiere of The Grand Tour Season Two, slated for this October or November, presenter Jeremy Clarkson, formerly of Top Gear, was “at death’s door” in a hospital with pneumonia. Mr. Clarkson had been taking a vacation on the island of Majorca in Spain when he contracted the infection, and he wrote about his experience last week in The Sunday Times (subscription required).

From the sound of it, “at death’s door” is no exaggeration.

“A healthy person’s CRP should be five,” a doctor told the television personality. “Yours is 337.”

Clarkson confessed in his column that he “had no idea at the time what a CRP (C-reactive protein) was — it turns out to be something your body makes more of when you have an infection — but 337 sounded a lot.” And then the doctor told him: “If you don’t do as I say, you will die.”

Thankfully, Jeremy Clarkson has been treated and is recovering from his infectious brush with death. He shared a photo via Instagram earlier this month that showed his arm hooked up to an IV, with the caption: “Not the sort of bangles I usually choose on holiday.”

Not the sort of bangles I usually choose on holiday

We wish Mr. Clarkson a speedy recovery, although after this rather serious case of pneumonia and Richard Hammond’s terrifying hillclimb crash in a Rimac Concept_One supercar, we’d be remiss not to ask Clarkson, Hammond, and May: Would you kindly stop with all the close calls?