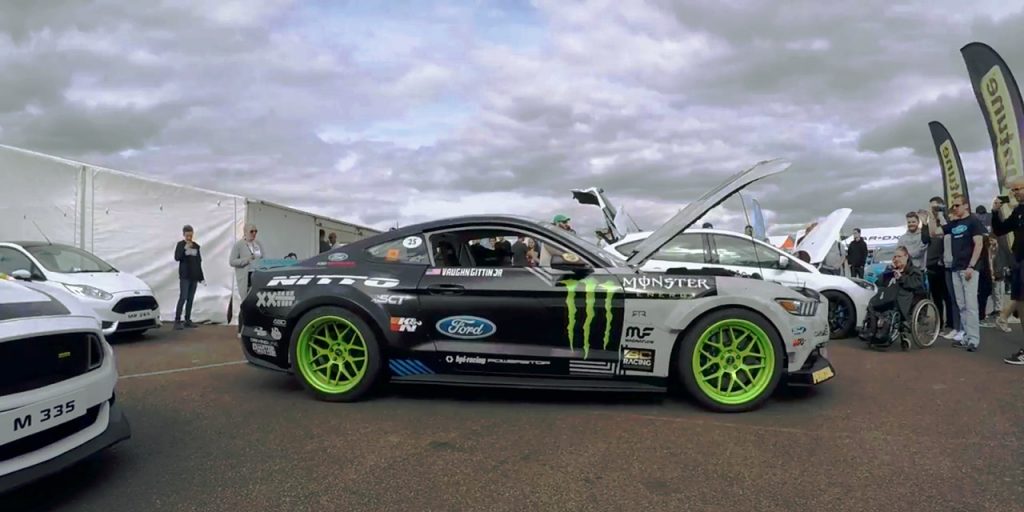 Last weekend was the 2017 Ford Fair at Silverstone in the UK – a huge annual get-together for European Ford fans that’s now in its 32nd year. The event brands itself as “Europe’s Biggest & Best Ford Festival”, and to that point, last year, there were more than 4,000 cars on display and 18,000 attendees.

UK Ford tuning outfit Mountune returned for the fifth year as headline sponsor, and if you’re curious to see what Ford Fair is all about, the company put out the highlight video above, chock full of cool cars, happenin’ booths, and track driving. While Mountune clearly had a big presence at this year’s event, it also looks like Vaughn Gittin Jr.’s RTR brand was well represented.

Mountune is one of the most well-known, well-regarded Ford tuners around, with a suite of performance-enhancing parts engineered and produced in-house for the Focus, Fiesta, and as of rather recently, the Mustang. Many of the tuning firm’s wares are even warranty-friendly, so owners can modify their cars without risking major repair bills.

Check out the video above to see what all you missed at the 2017 Mountune Ford Fair.