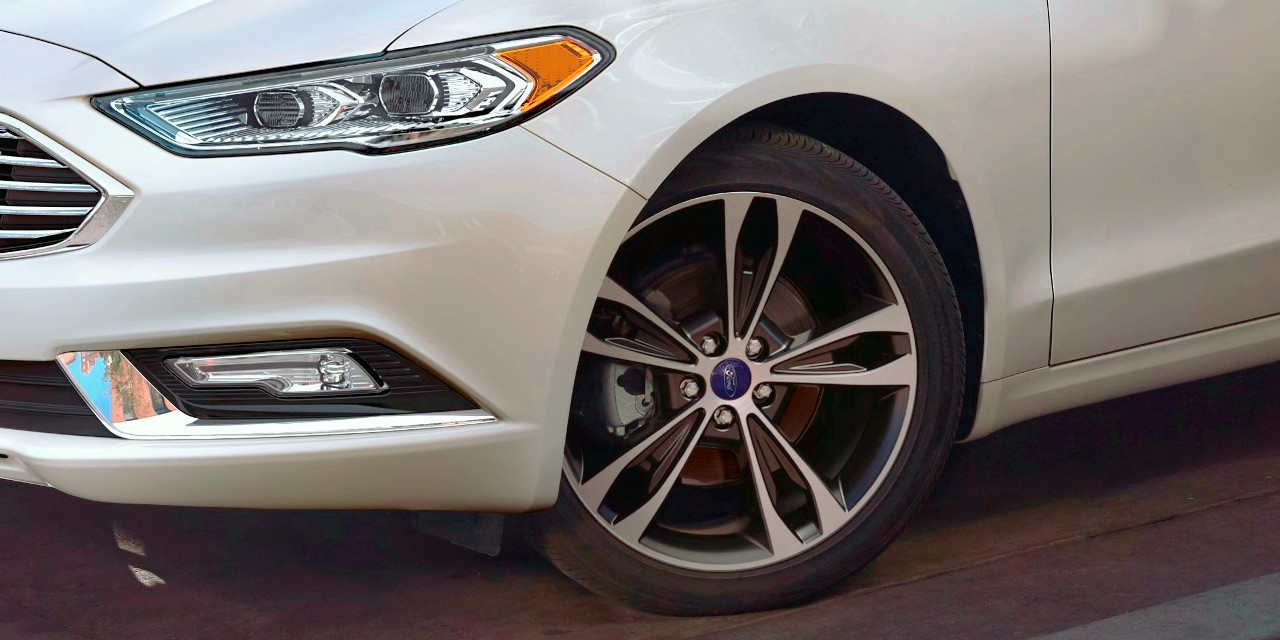 Hundreds of Ford owners from a number of states have joined in filing a lawsuit against the automaker that alleges it has equipped millions of Ford vehicles with wheel lug nuts of a defective design, Automotive News reports. The lug nuts, which can be found on some recent Fusion, Escape, Flex, Focus, F-150, and F-350 models, reportedly have a tendency to swell and delaminate, making wheel removal difficult. Plaintiffs in the suit include Ford owners in Arizona, California, Illinois, North Carolina, Ohio, Tennessee, and Virginia.

Affected lug nuts have a steel core with a chrome, aluminum, or stainless steel cap for aesthetic reasons. Law firm Hagens Berman, which is the same firm that sued Toyota USA earlier in the decade over the sudden depreciation of their vehicles due to a reported “unintended acceleration” issue, is representing plaintiffs in this case. The firm alleges that Ford Motor Company put “cosmetics ahead of safety” with its lug nut design.

“We’re not talking about breakthrough technology or computerized aspects of the auto world,” said Hagens Berman managing partner Steve Berman in a statement. “We’re talking about possibly the simplest part of the car – the lug nuts… At best this defect leads to consumers paying more than $30 per wheel at a repair shop just to get their tire off, and then have to buy new lug nuts. At worst, Ford owners could quickly end up in an emergency situation on a busy roadway, stranded with a flat tire and no way to change it.” 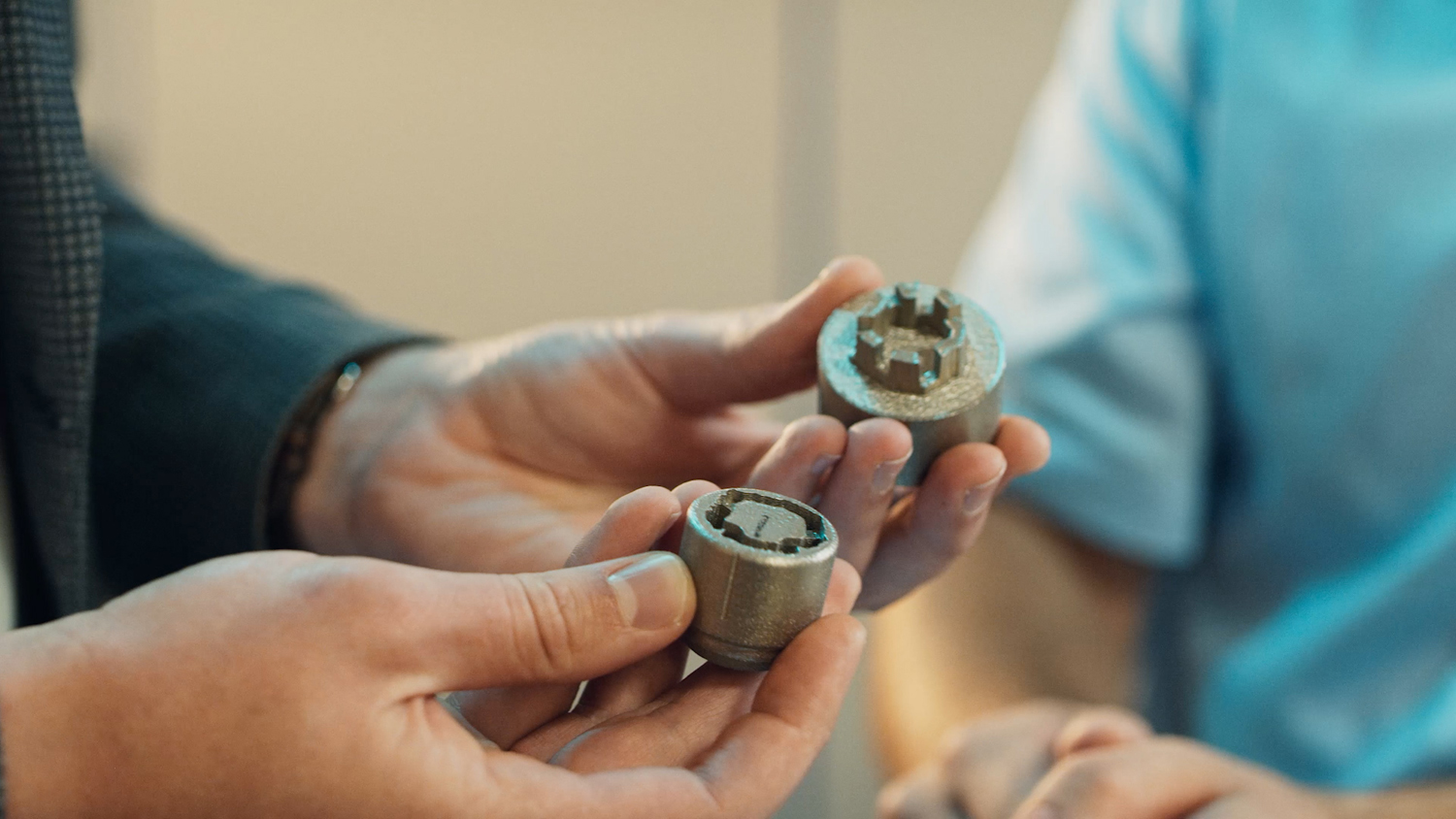