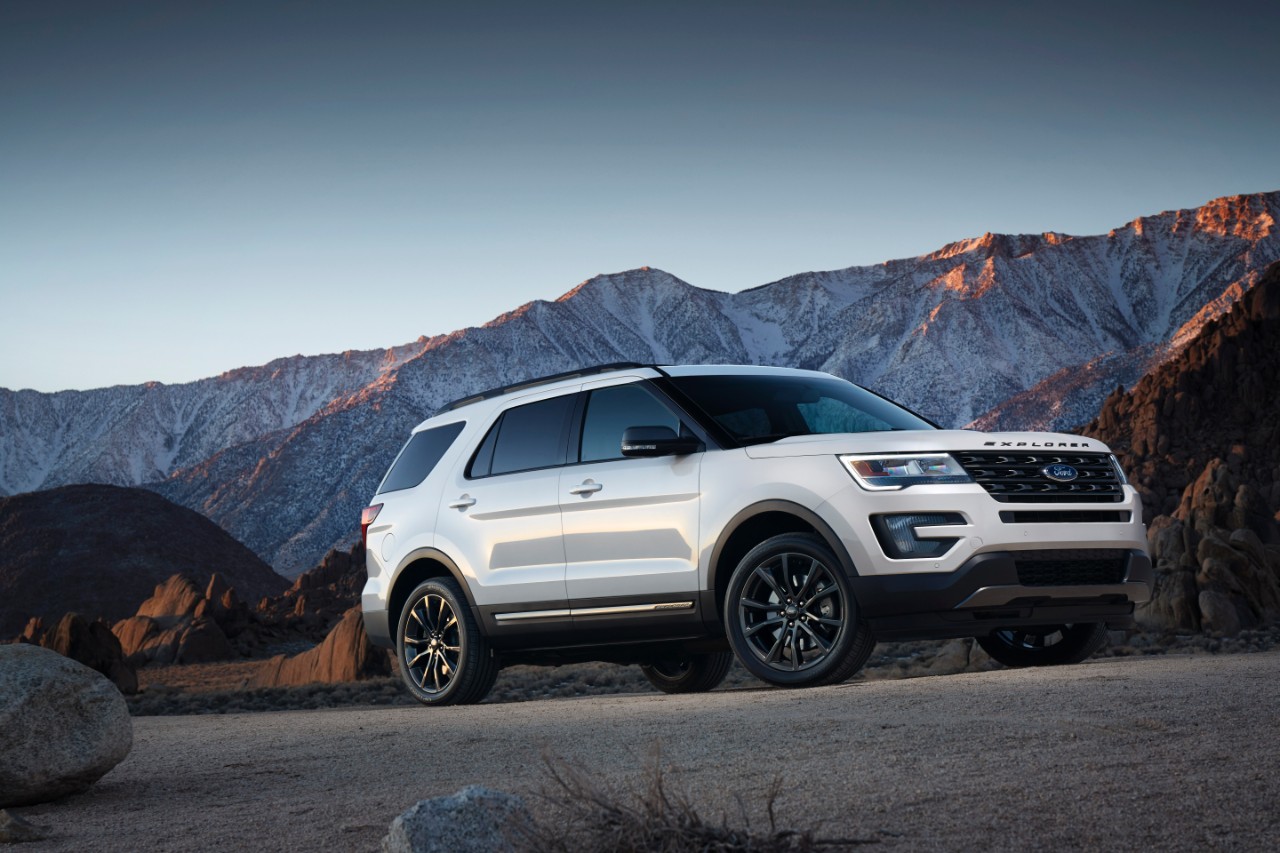 The National Highway Traffic Safety Administration (NHTSA) has expanded its investigation into a potential cabin exhaust leak defect on current-generation Ford Explorer crossovers (2011 through 2017 model years), after receiving many new complaints from consumers. A probe was first launched in July of last year in response to 154 complaints of an exhaust odor in the cabins of some 2011-2015 Ford Explorer models; now, the investigation has grown to include 2016 and 2017 model-year vehicles, as well, with more than 2,700 complaints registered.

The NHTSA has announced a new Engineering Analysis of implicated Ford Explorer models. Law enforcement agencies have documented similar problems with cabin exhaust leaks in the Ford Explorer-based Ford Police Interceptor Utility, and between both vehicles, the NHTSA says that the potential defect could be linked to three crashes and 41 injuries.

“The alleged injuries, as affirmatively indicated on the [Vehicle Owner’s Questionnaire] reports, range from unspecified to loss of consciousness, with the majority indicating nausea, headaches or light headedness,” the NHTSA states. “One police incident alleged a crash with related injuries, and a second police incident reported a physiological injury allegedly from carbon monoxide (CO) exposure. Another reported police incident resulted in a rollover crash event with injuries.”

The documented crashes and injuries have not been definitively proven to have resulted from carbon monoxide poisoning, however.

“To date, no substantive data or actual evidence (such as a carboxyhemoglobin measurement) has been obtained supporting a claim that any of the alleged injury or crash allegations were the result of carbon monoxide poisoning, the alleged hazard,” says the NHTSA.

Complaints relating to the Ford Police Interceptor Utility prompted the automaker to offer to fix every example currently in service around the US, regardless of aftermarket modifications performed. Ford believes the issue is specific to the law enforcement version of the Ford Explorer – the result of holes drilled into the body for aftermarket upfitting purposes that have not been sealed properly.