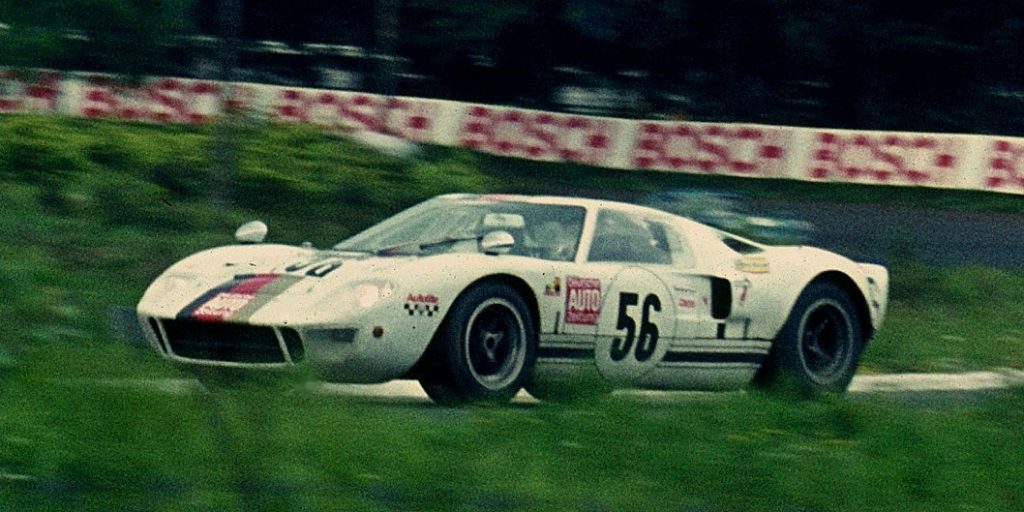 Roy Lunn – automotive pioneer, furniture designer, and godfather of the original Ford GT40 – has passed away in California at the age of 92. Automotive News reports that he suffered a stroke late in July and never regained consciousness.

After Roy Lunn graduated from Kingston Technical College in England with degrees in mechanical and aeronautical engineering, he cut his teeth working for several different British marques, including AC Cars, Aston Martin, and Jowett. Still, some of his most famous contributions came a decade after he joined Ford of Britain in 1953, when Mr. Lunn headed Ford’s Advanced Vehicle Center from 1958 to 1969.

One of these was the original Ford GT40, which would go on to become the GT40 Mk II that delivered victory to Ford over Ferrari at the 1966 24 Hours of Le Mans. Roy Lunn is commonly regarded as the car’s “godfather,” largely responsible for its undisputed success in the world of motorsport.

“The team that put together the Ford GT of today was inspired by the work of Roy and his team and we will be forever grateful for the work they started,” says Ford President of North America Raj Nair. “His legacy as the godfather of the original Ford GT40 was well known throughout the company, and he helped bring Ford a performance car that is just as legendary today as it was in the 1960s.”

Lunn also had a hand in creating the original Ford Mustang I of 1962 – a mid-engined concept car that would go on to inspire the Falcon-based Mustang pony car that debuted several years later.

Roy Lunn was inducted into the Automotive Hall of Fame last year alongside former Ford CEO Alan Mulally and Unsafe at Any Speed author Ralph Nader.