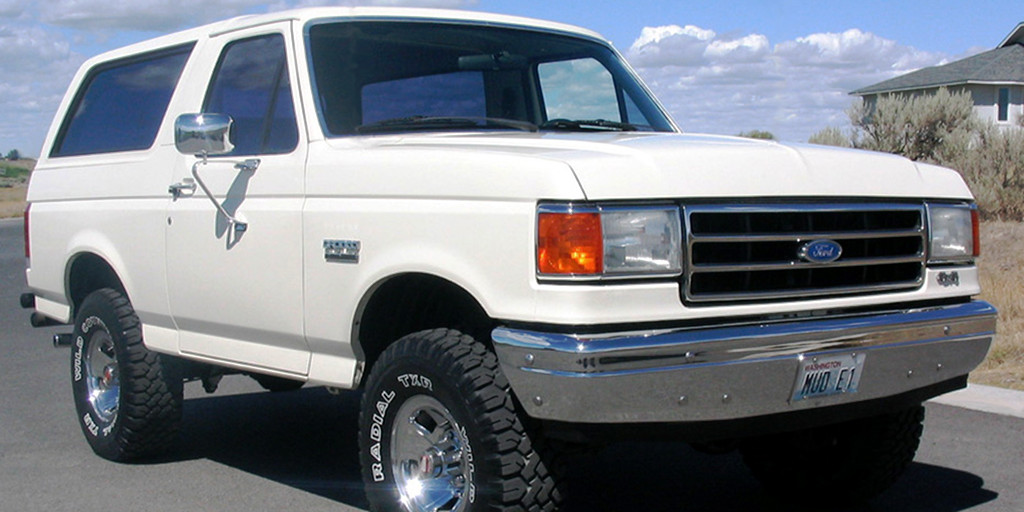 The infamous white Ford Bronco that carried O.J. Simpson away from police in 1994, leading them on a televised low-speed chase watched live by an astounding 95 million people, could be sold to a new owner soon enough. With Simpson’s impending release from prison, and the release of media like the ESPN doc O.J.: Made in America and FX’s true-crime series The People v. O.J. Simpson: American Crime Story, interest in the O.J. Simpson case is at a high.

In other words, now would be a good time to sell.

The Ford Bronco’s current owner, Simpson’s former sports agent Mike Gilbert, isn’t actively looking to sell. But according to TMZ, with interest in the case (and the vehicle) higher than usual, Gilbert feels there’s a good chance he could finally get an offer great enough to make him unload the SUV. His target price: $750k to $1 million. He’s already reportedly turned down an offer for $250k.

The iconic 1993 Ford Bronco is currently on display at the Alcatraz East Crime Museum in Pigeon Forge, Tennessee. TMZ reports that if the SUV sells anytime soon, there’s just one person Gilbert absolutely won’t sell it to: O.J. Simpson himself.