If there’s one past Ford “Rallye Sport” (RS) model with which the Mk III Ford Focus RS invites comparison, it’s the 1992-’96 Ford Escort RS Cosworth. That car, too, was launched by a turbocharged four-cylinder engine and all-wheel drive, had a stick to row gears with, and featured wild styling that included a massive rear wing.

Of course, progress has been made since the first Escort RS Cosworths started rolling off the line, and its Focus-based spiritual descendant is better in just about every objective measure. It’s safer; it makes the sprint to 60 mph about a second-and-a-half quicker; and it even has a drastically higher top speed (165 mph in the modern car, vs. 135 in the Escort).

But as host Henry Catchpole explains in the latest video from Carfection above, the 1990s Ford Escort RS Cosworth has something the 2016+ Ford Focus RS never will: pedigree. That’s because it was built specifically as an homologation special for Group-A and Group-N rally, and the road-going version of the car retains numerous quirks that point to its night job as a bona fide fighter on the rally stage. These include higher-than-necessary wheel arches to accommodate larger wheels and tires, and a perplexing water bladder under the rear seats that, in the race car, supplied water to the intercooler.

The current, third-generation Ford Focus RS has none of this, being made entirely for the road, with no homologation restrictions to appease. That doesn’t affect its excellence as a road car, but it does make it just a bit less special than its AWD forebear.

Be sure to watch the latest piece from Carfection above. 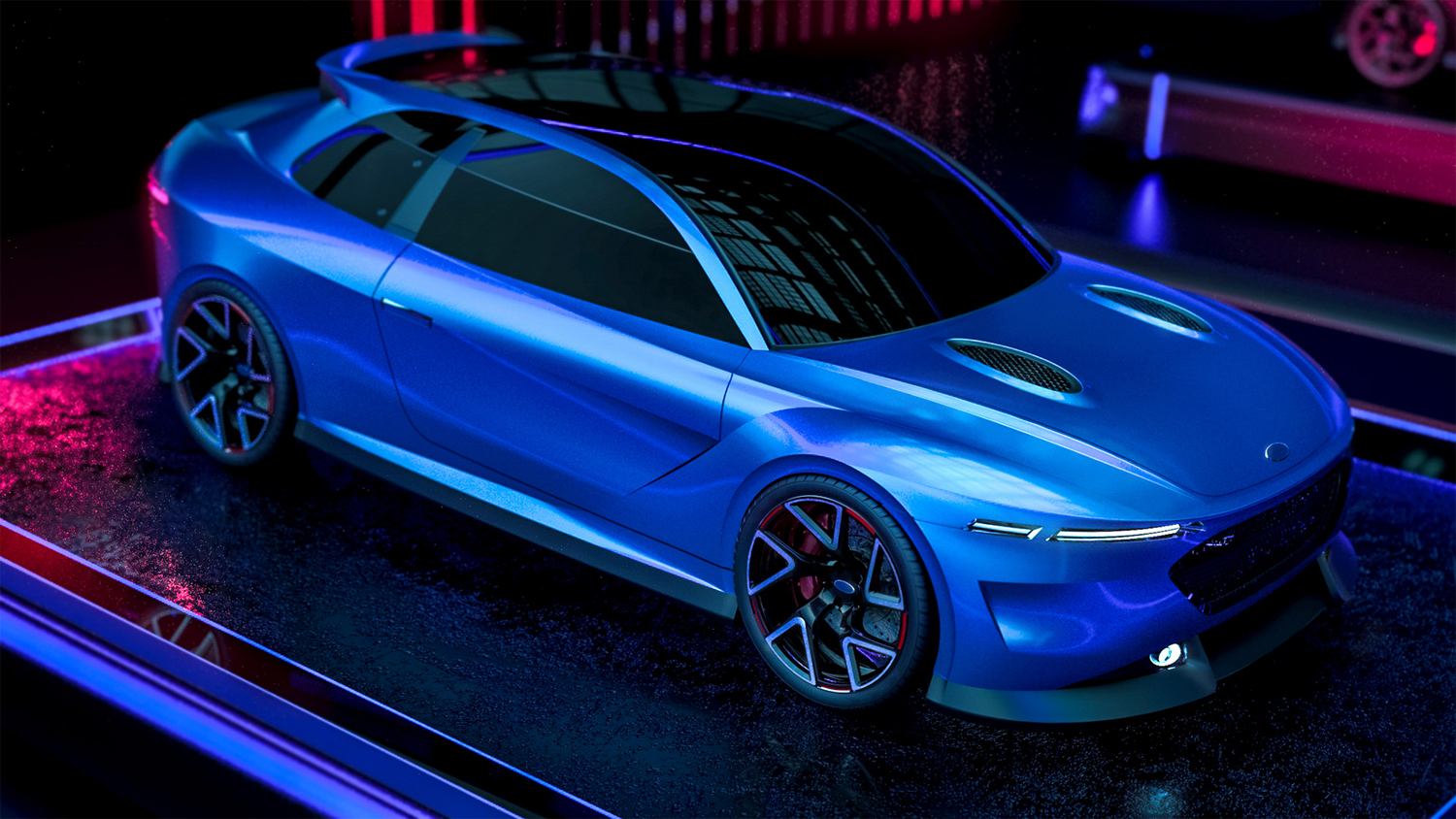