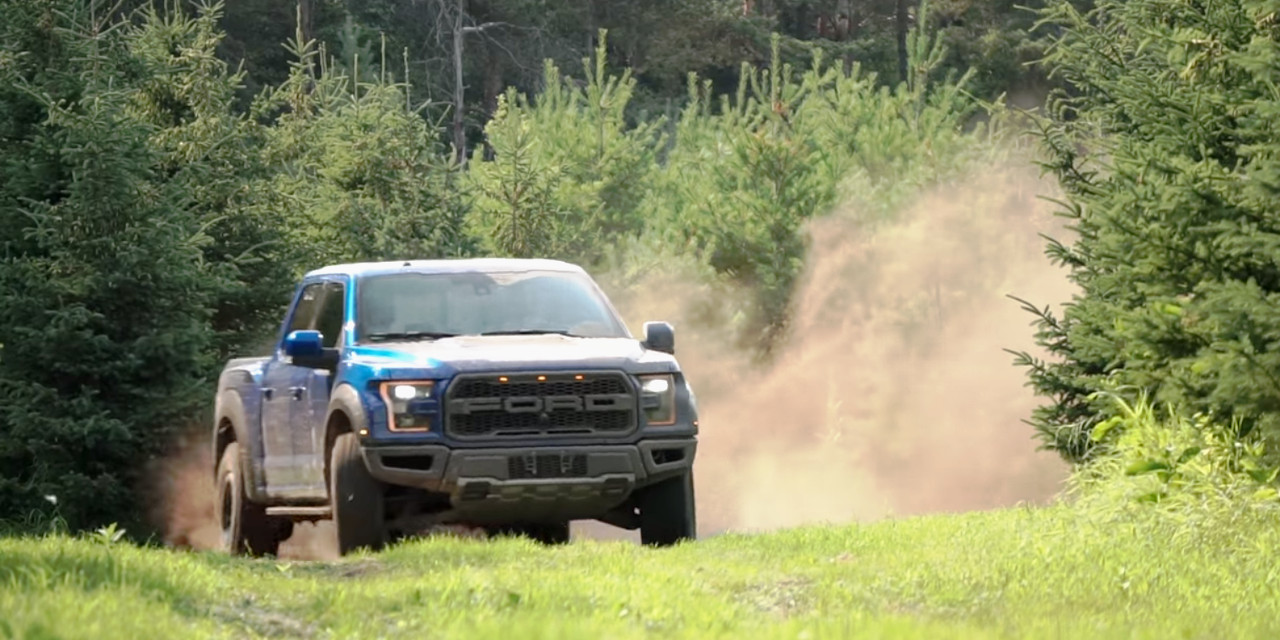 For 2017, Ford launched a follow-up to the lauded 2010-2014 Ford SVT Raptor F-150 that featured new-and-improved everything: the Ford F-150 Raptor. Highlights include a potent new 3.5-liter EcoBoost V6 that, despite a lower cylinder count and smaller displacement, puts out an extra 40 horsepower and 75 lb-ft of torque; a 500-pound weight-loss thanks to a transition to aluminum body panels; a 10-speed automatic transmission; and an improved suspension setup centered around a set of 3.0-inch Fox shocks with extra suspension travel front and rear.

That suspension system is easily one of the hardest-working around. To give us an idea of just how hard-working it is, the guys at YouTube channel “TheStraightPipes” strapped some action cameras to the underside of a 2017 Ford F-150 Raptor and went off-roading. Two different cameras show us alternately both the front and rear suspensions getting a workout soaking up bumps.

The 2017 Ford F-150 Raptor has somewhere around 16 percent more travel than the model it replaces, with 13 inches of travel in the front, and 13.9 inches in the rear. That means that it can perform astonishing feats, like tackling dunes without breaking a sweat, and even completing the infamous Baja 1000 desert race with no performance modifications. Watch the video above to see the system in action. 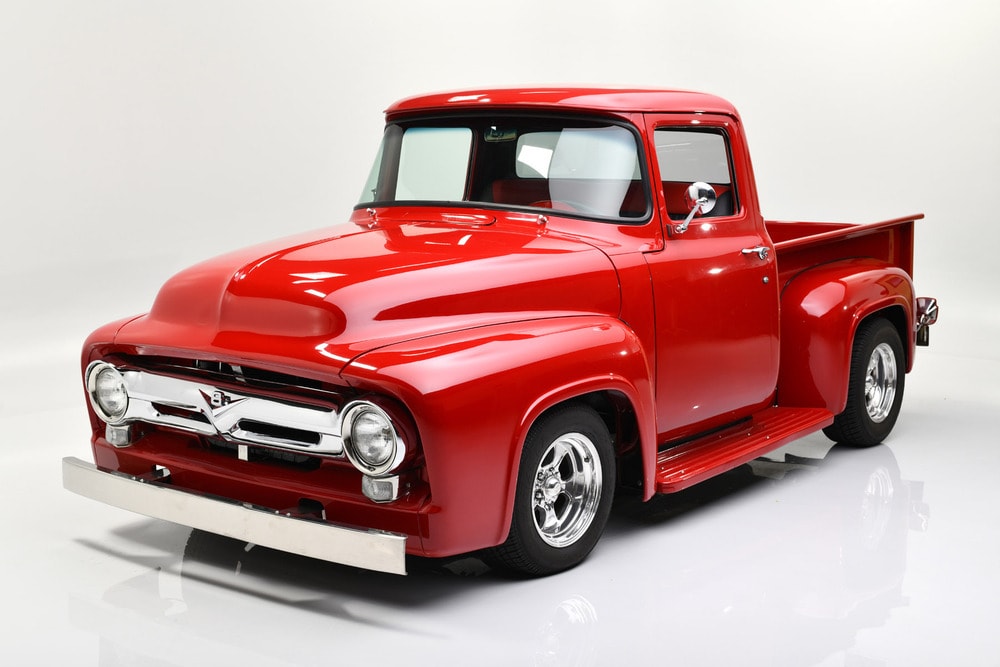