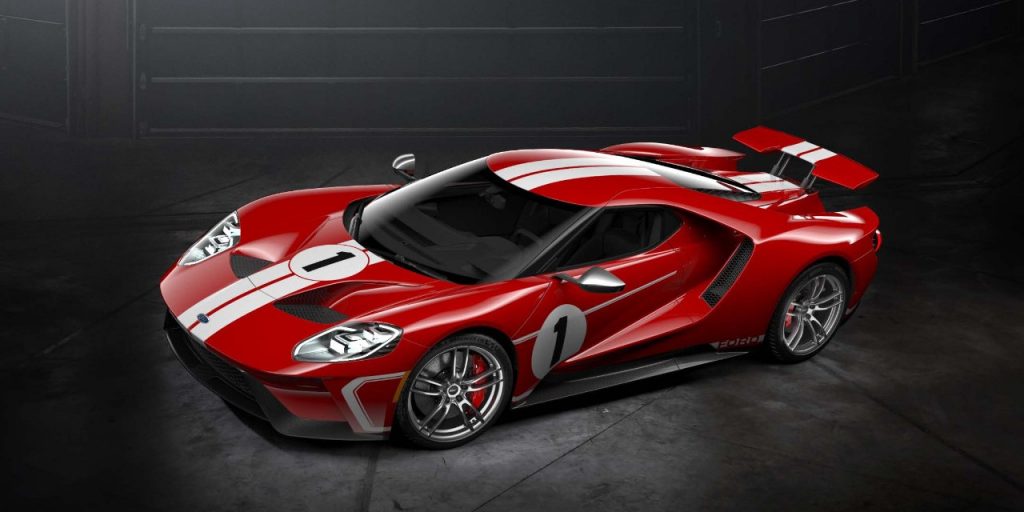 As if the all-new Ford GT supercar weren’t special enough on its own, Ford last year unveiled a special ’66 Heritage Edition model that payed homage to Ford’s first victory at the 24 Heures du Mans in 1966, with drivers Bruce McLaren and Chris Amon at the wheel of a the black No. 2 Ford GT40 Mk II. Sadly, the model was only available for the 2017 model year.

But worry not, because Ford just today revealed the special-edition model’s equally-special replacement: the new, 2018 Ford GT ’67 Heritage Edition, which is a tribute to the GT40’s 1967 Le Mans win in the hands of racing legends Dan Gurney and A.J. Foyt. Like their winning car, the ’67 Heritage Edition is painted red with white racing stripes and encircled No. 1 graphics on the doors and hood. The wheels are 20-inch forged aluminum pieces with an exclusive silver satin finish, encapsulating a set of red brake calipers, and the door mirrors are painted silver. The GT’s exposed carbon package is also present.

Inside the cabin, the seat belts of this special-edition model are red, as is the contrast stitching on the seats and steering wheel. The seats wear a new leather treatment, while the standard paddle shifters have been nixed in favor of an anodized gray pair. New, stainless steel appliqués can be found on the instrument panel, door register bezels, and x-brace.

“In creating a worthy successor to the 2017 Heritage edition, we logically looked at our next historic Le Mans victory with the all-American team of Dan Gurney and A.J. Foyt,” says Ford Performance Director Dave Pericak. “The 2018 Ford GT ’67 Heritage edition pays homage to that win, with a modern take on one of the most important vehicles in Ford’s storied history of racing.”

Such special-edition Ford GT models are nothing new, of course; for 2006, the Blue Oval offered a limited Heritage Edition model that wore a striking Gulf Racing paint job, just like the livery on the No. 1 Ford GT40 from the 1966 Le Mans race – the “spiritual winner” of the motorsport event. 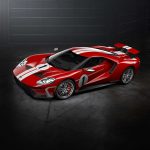 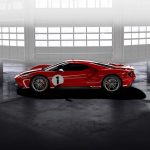 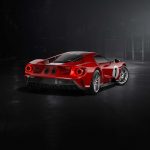 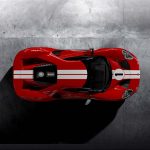 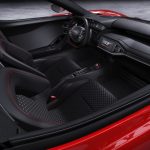 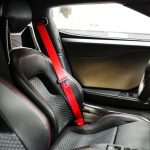 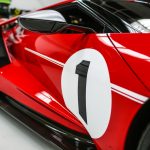 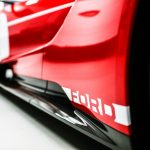 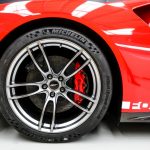 This 2018 Ford GT ’67 Heritage Edition Is Headed To The Auction Block: Video