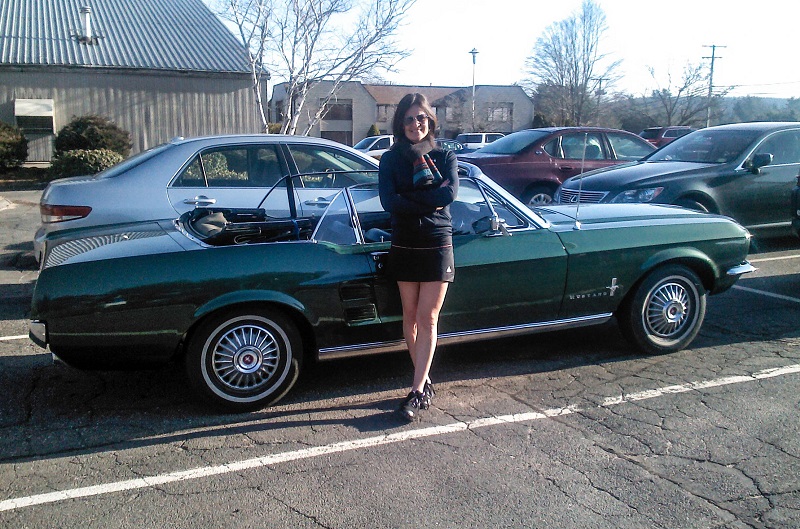 Cars have the ability to do much more than move individuals from point A to point B: they can actually move us. They evoke emotion, bonds, and for some, they become something much more than transportation.

The story of Monica Katzen embodies this as she embarked on a cross-country road trip to celebrate new beginnings. Divorced at the age of 50, Katzen says the trip represents many things, including the shared age of her 1967 Ford Mustang, half a century and the number of states in the union.

Her story will arrive in three parts, but she set readers up for the road trip with a backstory on how her 1967 Ford Mustang came to be. So the story goes, the car was owned by a Connecticut man, who after passing away, left the car to his wife. Deciding the time had come to part ways with it, the widow sold the car to an avid car collector. However, the 1967 Mustang was intended to be a toy for the collector’s wife and she was determined to own a red Mustang convertible. When her husband arrived with the Dark Moss Green Mustang, it was no dice.

The 1967 Mustang was put up for sale days later. Katzen stumbled upon the car for sale on her way to work one day and she was determined to own her dream car. However, caught up in her divorce, finances and uncertainly barred her from purchasing. She hoped the car wouldn’t sell.

In fact, it didn’t. Every day she traveled to work, there the 1967 Mustang sat still for sale. Eight months later, she bought it.

All of this is a precursor to the journey to come, so look for parts two and three to come in the future. 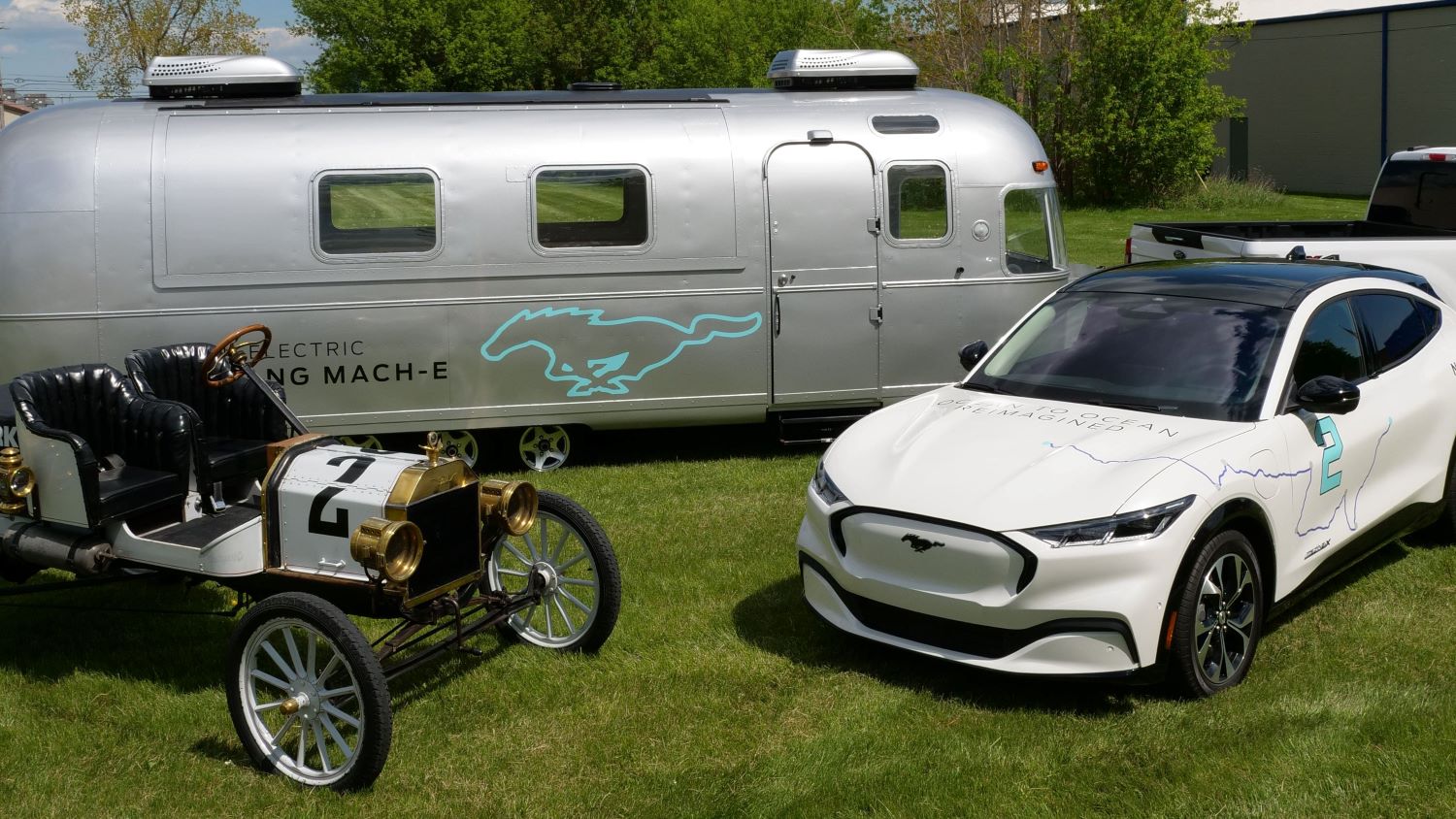 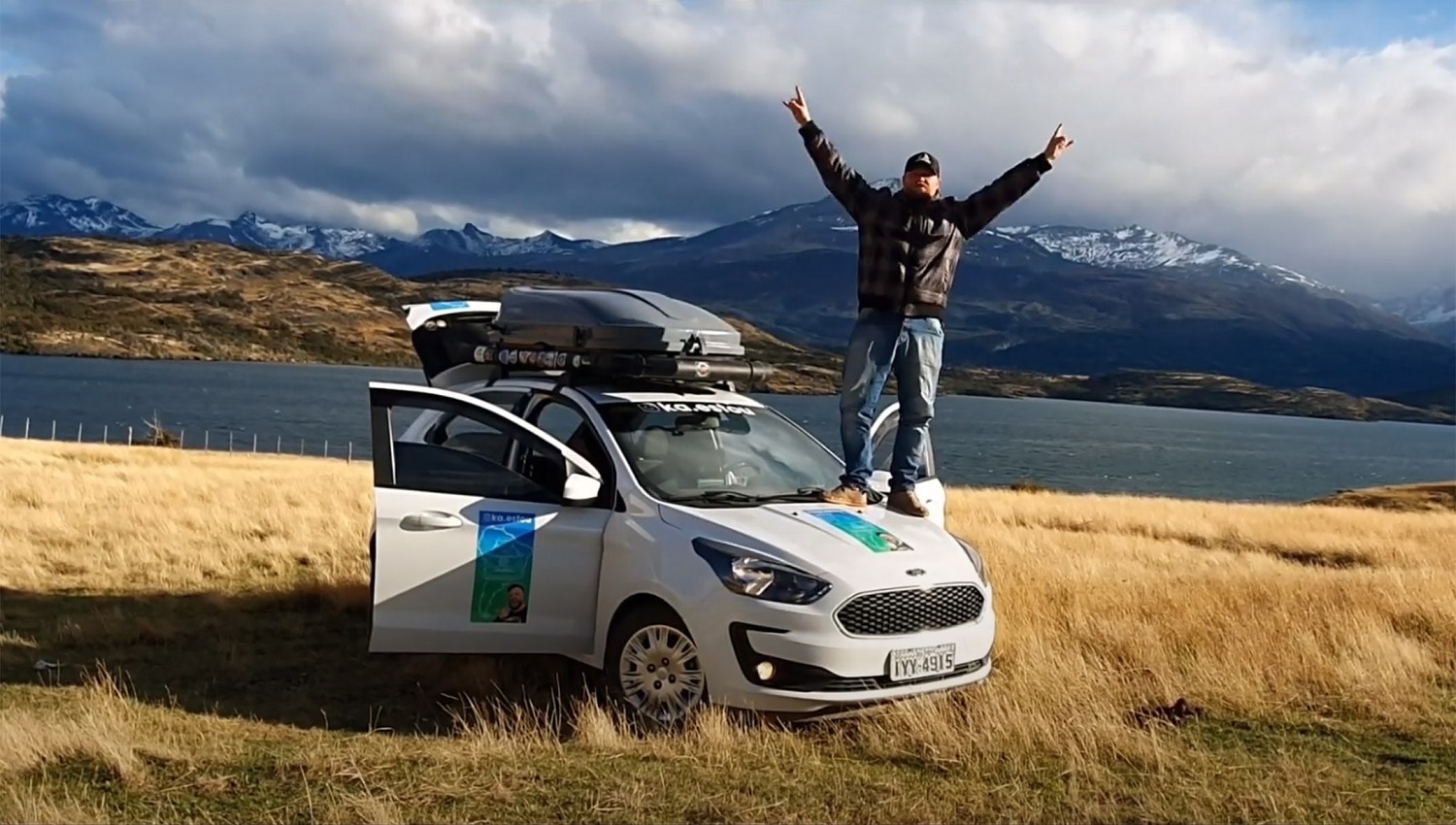