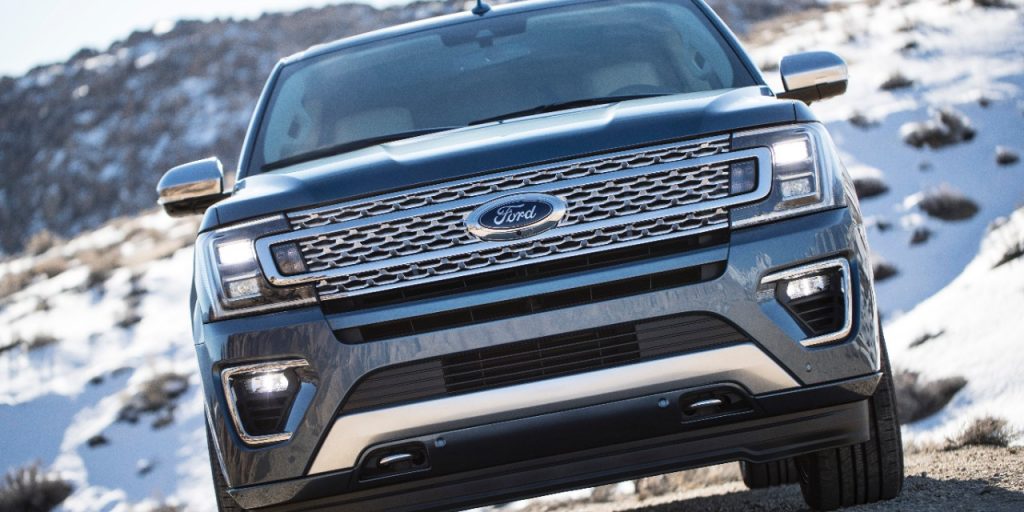 Just two Ford vehicles – the all-new 2018 Ford Expedition, and the equally-new 2018 Lincoln Navigator – have been nominated for the 2018 North American Car, Truck, and Utility of the Year (NACTOY). Both are semifinalists in the “Truck” category, owing to their truck-like body-on-frame construction; today, the majority of utility vehicles use a car-based unibody design. The only other contender in the category is the Chevrolet Colorado ZR2.

No Ford-built sedans or coupes qualified for a 2018 NACTOY award in the “Car” category, nor did any from downtown rivals General Motors and Chrysler – a first in the award’s 25-year history, according to The Detroit News. Ford and Lincoln are also absent from the “Utility” category.

To qualify for a NACTOY award, a vehicle must be new or “substantially changed”. That appears to rule out all of Ford and Lincoln’s current product portfolios save for the Expedition and the Navigator, as the 2018 Mustang and 2018 F-150 only represent mid-cycle updates. The Ford EcoSport subcompact crossover, brand-new to the US market, seems like an odd omission. But then, it’s not slated to go on sale in North America until early-2018; it’s probable that no examples are yet available for jury testing.

The winners of the 2018 North American Car, Truck, and Utility of the Year awards will be announced in January, 2018 at the Detroit North American International Auto Show.