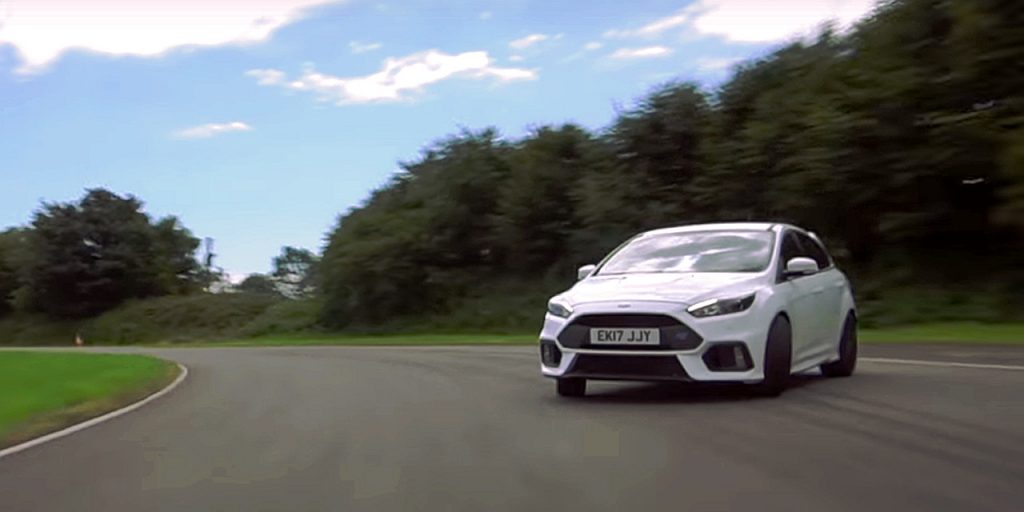 When you think of sporty production cars that are drift-ready right out of the box, chances are the Ford Focus RS is the first model that comes to mind. That’s not incorrect; the RS-badged hot hatch does boast a sophisticated AWD system that allowed the folks at Ford Performance to bake-in an official, designated “Drift” driving mode, making it easy enough to induce and hold oversteer around corners that even your mom could do it.

However, before there was the Mk III Ford Focus RS, there was the Toyota GT86 (a.k.a. “Toyota 86”, a.k.a. “Scion FR-S”, a.k.a. “Subaru BRZ”). It may not have a specially-developed program to make controlled oversteer a cinch, but it does have buttons to turn off traction and stability control, a limited-slip differential, and purposefully skinny rear tires only too eager to break traction.

In the video above from the UK’s Autocar, we get to see which of these drift-capable machines has more sideways finesse on the race track. To make matters more interesting, the Ford Focus RS has been given an extra dose of horsepower courtesy of an off-the-shelf Mountune kit, while the Toyota GT86 is modified with an aftermarket adjustable suspension system, allowing the driver to dial the suspension in to make it more tail-happy.

Ford Proves The NASCAR Mustang Can Drift Too