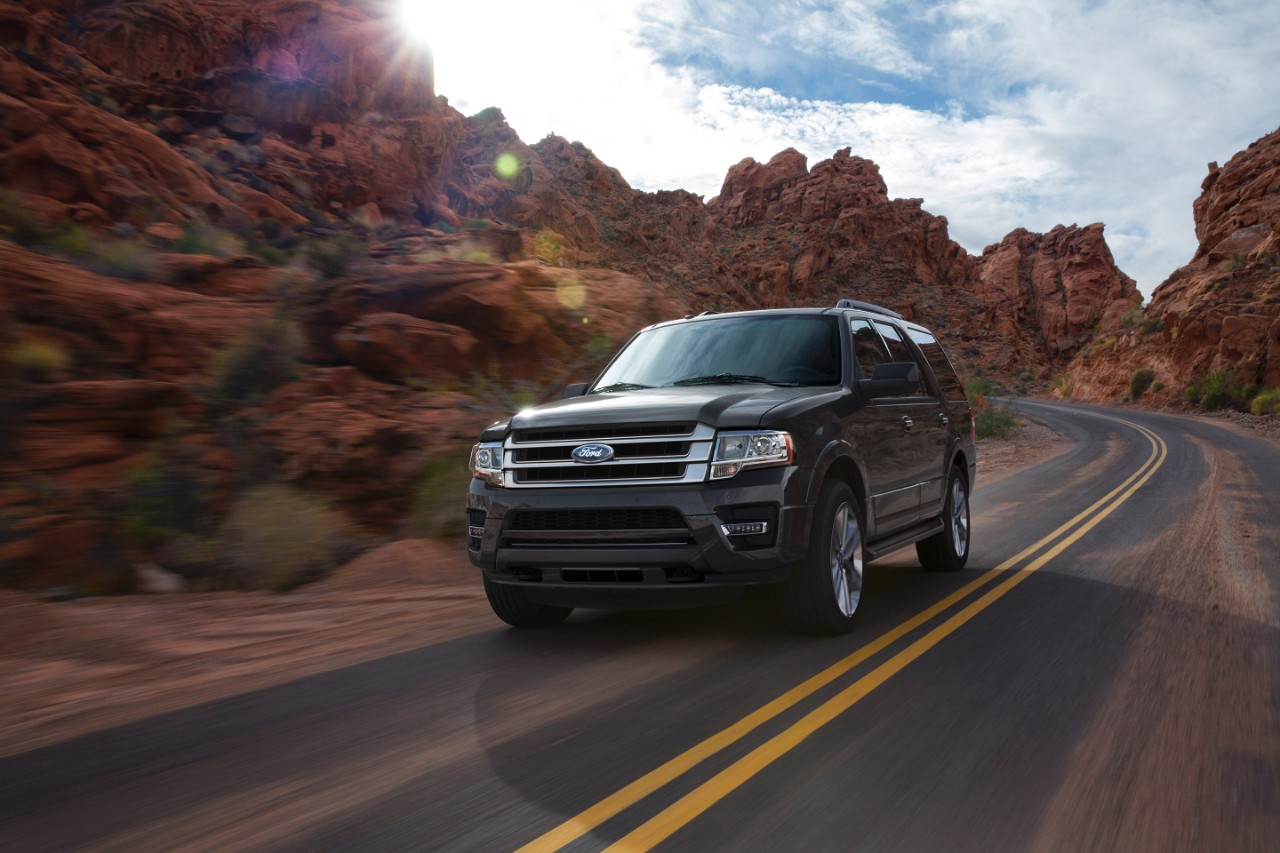 In the first eight months of the year, Expedition sales decreased about 5 percent to 37,553 units.

Expedition sales took a hard downward turn in August as a result of the manufacturing roll-over to the all-new 2018 Ford Expedition. The transition has resulted in decreased consumer demand and supply (inventory) at the dealer level.

The all-new Expedition arrives this fall and will be built at Ford’s Kentucky Truck Plant in Louisville, Kentucky.