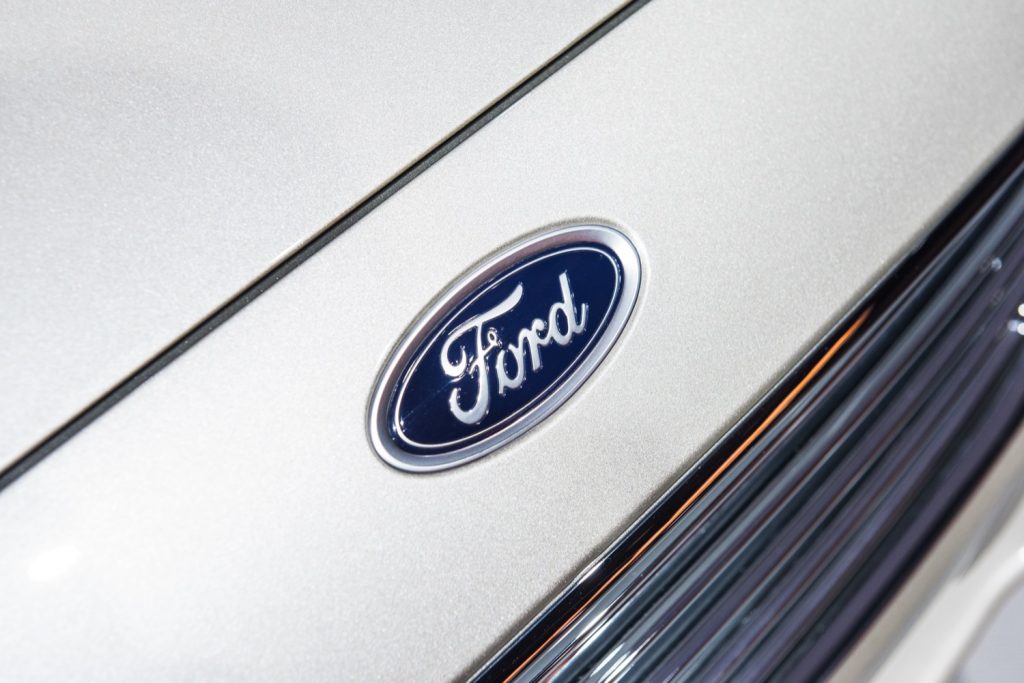 Ford Motor Company and its dealers, which extended a helping hand to those in the Houston area affected by Hurricane Harvey, are also offering relief to Floridians impacted by Hurricane Irma. The automaker is pledging to match up to $150,000 in dealer and employee donations to the American Red Cross’ Irma relief efforts, discounting new vehicles for first responders in hurricane-affected areas, and giving existing Ford and Lincoln customers impacted by the storm the option to defer loan and lease payments penalty-free for up to two months while they resettle.

Ford is also cognizant of the fact that many cars have been lost or destroyed in the storm, so the automaker is offering a “Florida is Family” bundle to Floridians with vehicle loss claims relating to Hurricane Irma, now through October 2nd. The bundle offers no-haggle, below-invoice pricing like Ford employees and their families pay, low-APR financing and lease rates, and deferred payments until next year.

“We cannot communicate enough just how much people affected by Hurricane Irma, along with those still recovering from Harvey, remain in our thoughts and prayers,” says Ford VP of US Marketing, Sales, and Service Mark LaNeve. “The Ford team is taking action to expand our contributions to the American Red Cross, as well as implementing sales programs aimed at getting Floridians back on the road.”