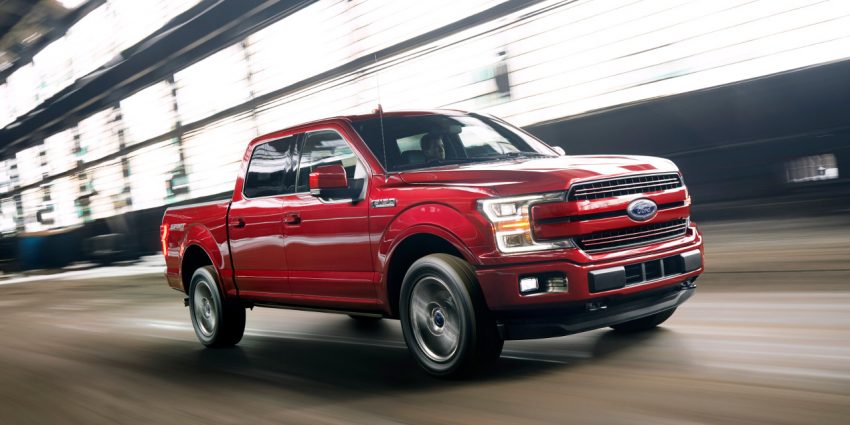 August marked the start of sales for the new 2018 Ford F-150, with 54 percent of customers requesting Lariat, King Ranch, Platinum and Limited trim trucks with 88 percent in SuperCrew and almost 60 percent equipped with the 3.5L EcoBoost V-6 engine.

Demand remains strong for high trim-level F-Series Super Duty trucks, with Lariat, King Ranch, and Platinum accounting for 53 percent or retail sales during the month. This, together, with demand for Raptor, resulted in a $3,400 gain in F-Series average transaction prices versus 2016, which is now $45,600 per vehicle.

In the first eight months of the year, F-Series sales increased about 9 percent to 576,334 units.

The results enabled the F-Series to remain king of the full-size pickup truck segment in August, easily outselling all of its competitors and posting the highest growth rate (outside of the Nissan Titan).