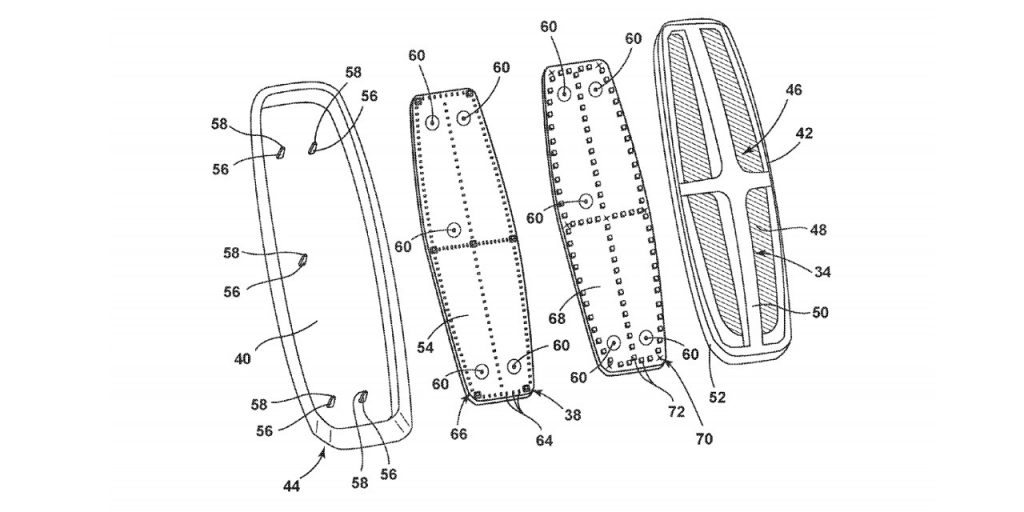 Ford has filed an application with the US Patent and Trademark Office for a new sort of illuminated badge with multiple light sources, with the ability to vary color and intensity independently. Illuminated badges themselves are of course nothing new, but Ford’s design could add some pizazz, or even communicate something to the operator by the way it’s lighting up.

Finally, and perhaps most interestingly, Ford’s patent application mentions the possibility of using a photoluminescent material as one of the light sources. Photoluminescence is the ability to emit light after absorbing photons from other sources (like glow-in-the-dark items).

The example badge used in the illustrations provided with Ford’s patent application is a Lincoln emblem. We think Ford’s luxury brand would be the perfect place to start deploying a sophisticated, stylish feature such as this – assuming it ever reaches production.