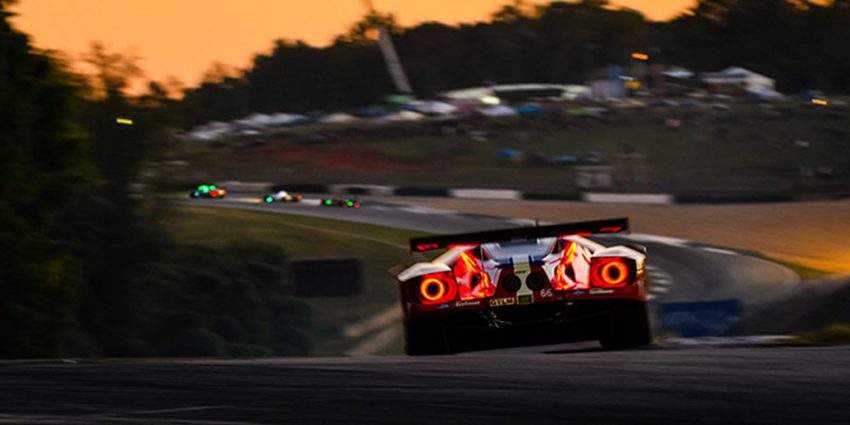 Ford has reportedly extended its Ford GT racing contracts with the Chip Ganassi Racing team and Canada’s Multimatic Motorsports another two years, allowing the Ford GT to compete in both the IMSA WeatherTech SportsCar Championship and FIA World Endurance Championship through 2019. The racing program is thus slated to run for at least as long as the second-generation Ford GT road car is in production.

The contract extension was confirmed to Sportscar365 by Multimatic Team Principal Larry Holt. Multimatic builds both the race and road versions of the current Ford GT supercar on behalf of the Blue Oval, and campaigns LMGTE-spec cars in the FIA WEC on behalf of Ford Chip Ganassi Racing. The latter team campaigns GTLM-spec cars in the IMSA series. Sportscar365 reports that the contract extensions are believed to have been reached earlier this summer.

The future of Ford’s participation in sportscar racing beyond 2019 is unclear, with the Ford GT unlikely to continue production or competition beyond that year. That said, the automaker is rumored to be evaluating the IMSA DPi platform, meaning we could see another IMSA Daytona Prototype-spec race car from Ford in the future. The company already has some experience in that competition class, through the Ford EcoBoost-Riley Daytona Prototype that helped develop the Ford GT’s twin-turbo 3.5L EcoBoost motor years before its release.