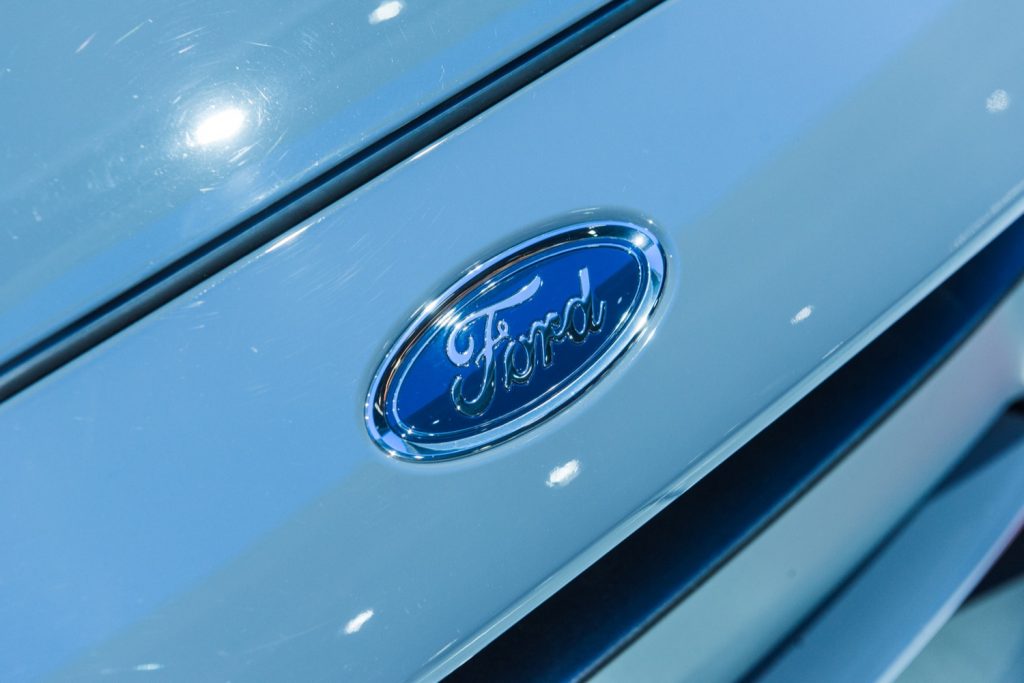 Ford Motor Company today announced a partnership with transportation network company Lyft to work toward one day putting fully-autonomous, self-driving Ford vehicles into service within the Lyft network. The announcement is an impactful one for a couple of big reasons: Lyft is the primary competitor to Uber, which is developing its very own autonomous-vehicle technology for eventual widespread deployment; and Lyft struck a partnership with Ford rival General Motors early in 2016, which included a $500-million investment in Lyft and the promise that both companies could benefit by making progress in ride-sharing and autonomous-vehicle technology.

Until Ford’s self-driving cars are ready for prime time, the focus of its partnership with Lyft will be in integrating its own transportation network software with Lyft’s, and ensuring that it can work with other networks in the future. To that end, programmers from both companies are already working on enabling each company’s software to communicate with the other’s, and in the future, Ford will deploy human-driven cars through the Lyft service to test the Ford platform’s ability to interface with the Lyft network.

“The goal is that customers using Lyft won’t notice any difference in their experience,” wrote Ford VP of Autonomous Vehicles and Electrification Sherif Marakby in a blog post. Delivering compatibility with other transportation networks in the future ought to become that much easier as a result.

Ford and Lyft will attempt to answer other questions with their partnership, as well, such as: With which cities should the two companies work to provide autonomous rides to customers, and what infrastructure will be necessary to service and maintain a self-driving fleet? The partnership should prove mutually beneficial as Ford can profit from Lyft’s large customer network, growing demand, and “strong knowledge of transportation flow within cities,” Markaby writes, while Lyft benefits from Ford’s autonomous-vehicle tech expertise and large-scale manufacturing. Both are well-acquainted with big data and with fleet management.

It will still be some years before we see a production autonomous car from Ford hit the streets – 2021, if the automaker’s own estimates are to be believed. But when that happens, chances are good that your first encounter will be set up through Lyft.