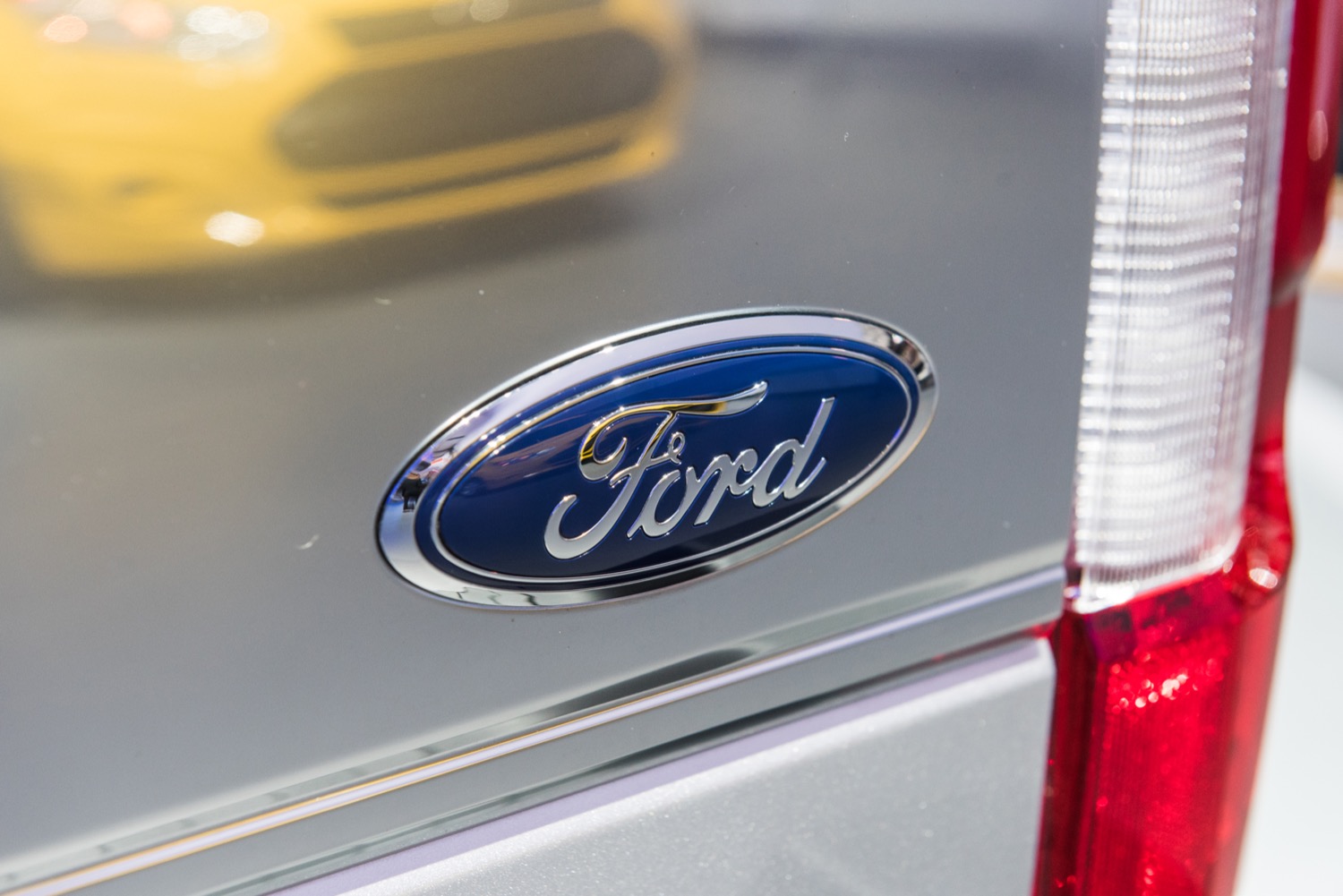 Ford Motor Company on Monday declared its support for those professional NFL players who have chosen to protest during the national anthem by not standing, despite many NFL fans’ calls to put an end to the practice. The means of protest was started last year by former San Francisco 49ers quarterback Colin Kaepernick, who said that he would not stand “to show pride in a flag for a country that oppresses black people and people of color.” In the time since, many more players in the NFL and other major American sports leagues have chosen to show solidarity by kneeling during the national anthem.

Ford on Monday said that the company “respect[s] individuals’ rights to express their views, even if they are not ones [they] share,” saying that individuals’ right to free speech is “part of what makes America great.” Ford last year entered into a three-year sponsorship agreement with the NFL, making the F-Series the Official Truck of the sports league.

While neither acknowledging nor rejecting the stated cause for the protests, Ford’s statement is probably about as supportive of the players as it can be without seriously irking a sizable portion of its customer base. Opponents of the players’ actions see the kneeling as open contempt for the United States, its flag, and by extension, its military; proponents maintain that it’s nothing to do with the armed forces, and everything to do with systemic racism, the high rate of police violence against Blacks, and the continuing miscarriage of justice.

In addition to Ford Motor Company being a major sponsor, the Ford family has also owned the Detroit Lions NFL team for some decades; Martha Firestone Ford, Detroit Lions Owner and Chairwoman, issued her own statement a day prior, taking umbrage with US President Donald Trump’s disapproving comments toward protests in the National Football League.

“Our game has long provided a powerful platform for dialogue and positive change in many communities throughout our nation,” the statement read. “Negative and disrespectful comments suggesting otherwise are contrary to the founding principles of our country, and we do not support those comments or opinions.”

Ford F-Series Is Now The Official Truck Of The NFL