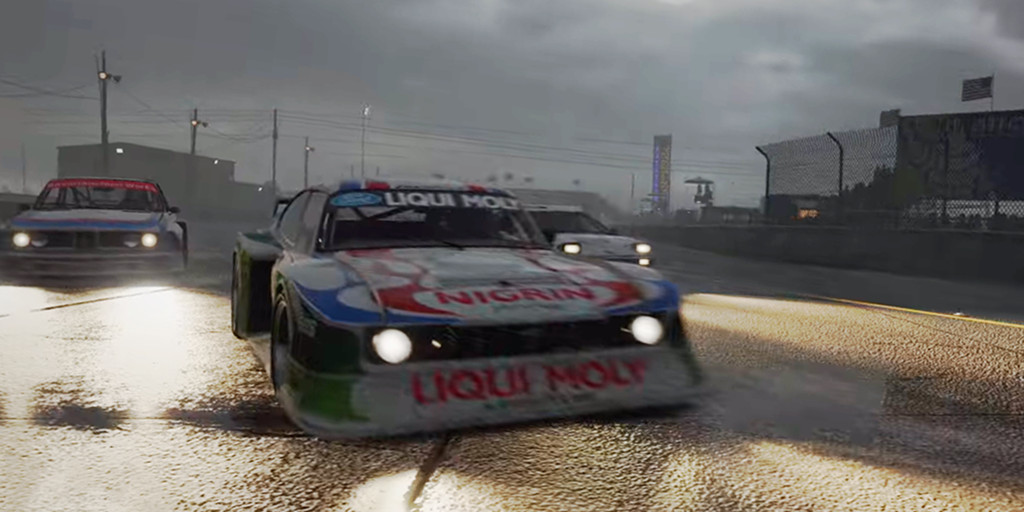 Turn 10 Studios, the team behind the brilliant Forza Motorsport racing game series on Windows and Microsoft XBox, is getting ready to release the latest title in the franchise: Forza Motorsport 7. The game will include more than 700 cars for players to unlock and have a go in, 32 different racing locations, and for the first time ever, dynamic weather and customizable drivers.

Turn 10 released a new launch trailer for the game earlier in the week, featuring in-game graphics that look so real you might be forgiven for mistaking them for actual video footage. Just a couple of Fords make an appearance – we were only able to spot a 1981 No. 55 Liqui Moly Equipe Ford Cortina Turbo, and a 2017 Shell V-Power Ford Falcon FG X – but we know for a fact that the game will include many more fast Fords, including the 1985 Ford RS200 Evolution, 2000 Ford SVT Cobra R Mustang, 2016 Ford Shelby GT350R Mustang, and of course, the 2017 Ford GT supercar featured in the previous title’s cover art.

Check out the all-new launch trailer for Forza Motorsport 7 above, and just try not to drool all over your phone/keyboard. The game is slated to launch on October 3rd.

And while you’re at it, a full, continuously-updated list of every car known to be making an appearance in the game is available from Road & Track.