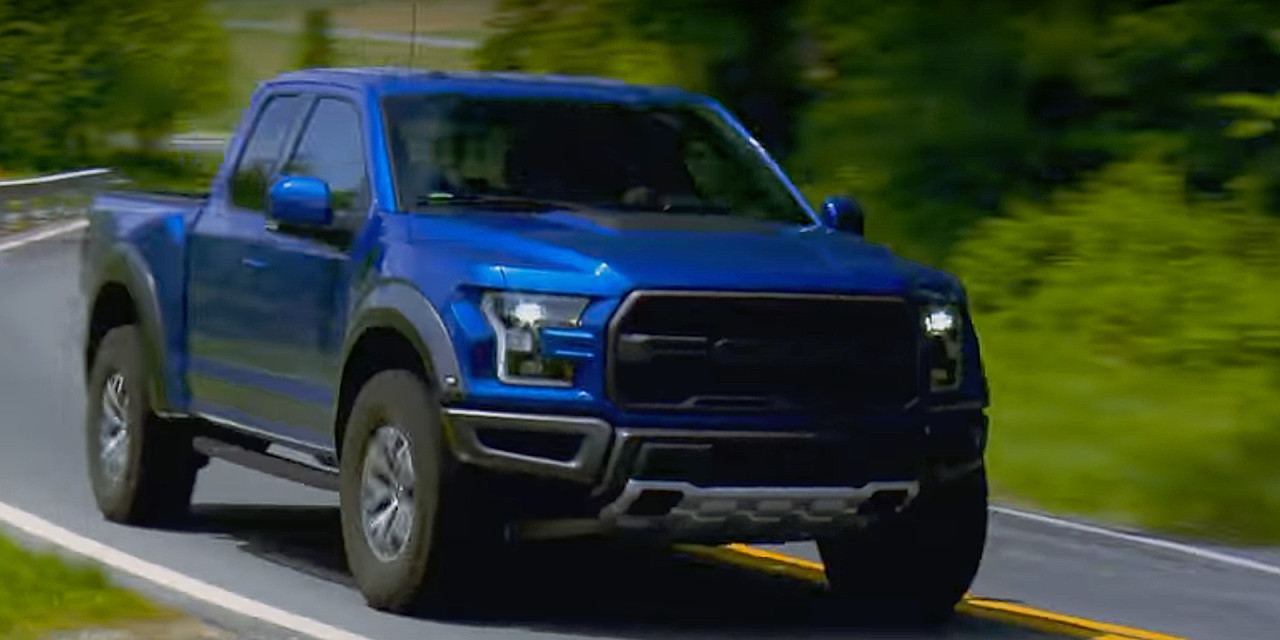 MotorWeek‘s creator and host of 36 years, John Davis, had a really hot take to issue in his recent review of the 2017 Ford F-150 Raptor, calling the high-performance, off-road-ready pickup truck a “metrosexual” before unclipping his lapel mic and walking off set in the middle of shooting.

Okay, we made up about half of that story; John Davis is far too much of a professional not to finish a shoot. The other half – the bit about him calling the F-150 Raptor a metrosexual – is completely true. Watch from around the 3-minute mark in the video review above to catch the unexpected comment.

Davis’ review of the 2017 Ford F-150 Raptor was hardly anything but glowing besides, so we doubt very much that the veteran automotive reviewer meant the label as an insult. The real question is: Is “metrosexual” an accurate characterization of the truck? The term “metrosexual” is largely understood to mean a man – usually heterosexual – who spends more time, money, and effort than is typical on cultivating a groomed, stylish appearance. The Raptor’s styling no more meticulous and groomed than that of the regular Ford F-150, and its gender identity unknown, we have a bit of a hard time seeing how the label fits.

Then again, we guess the Raptor is more clean- and metropolitan-looking than the average off-road brute. It might even fit right in on a crowded street in a trendy New York neighborhood, even despite its penchant for tackling dunes and climbing rocks.