Lincoln this month announced a long-term collaboration with The Howard Hughes Corporation – a Dallas-based real estate development and management company originally formed by oil and tool mogul Howard Hughes Sr. The collaboration kicked off this week in New York City’s Seaport District with an outdoor concert featuring Lukas Nelson and Small Black, and continues with “The Navigator Experience” – a three-day ride-and-drive event for the all-new Lincoln Navigator with classy, personalized scent and taste experiences from The Scentarium and Michel Cluizel Chocolates. It ends Sunday, September 10th with a Lincoln-sponsored football viewing experience at Seaport District NYC.

New York City’s Seaport District is in the midst of a revitalization effort led by The Howard Hughes Corporation, which will see the area be overhauled into a “premier cultural destination,” according to Lincoln. The district will feature new entertainment venues, world-class cuisine, and plenty of retail. Lincoln’s involvement with the district and The Howard Hughes Corporation will stretch over several years, and it will give Lincoln customers access to discounts at numerous venues in the area. 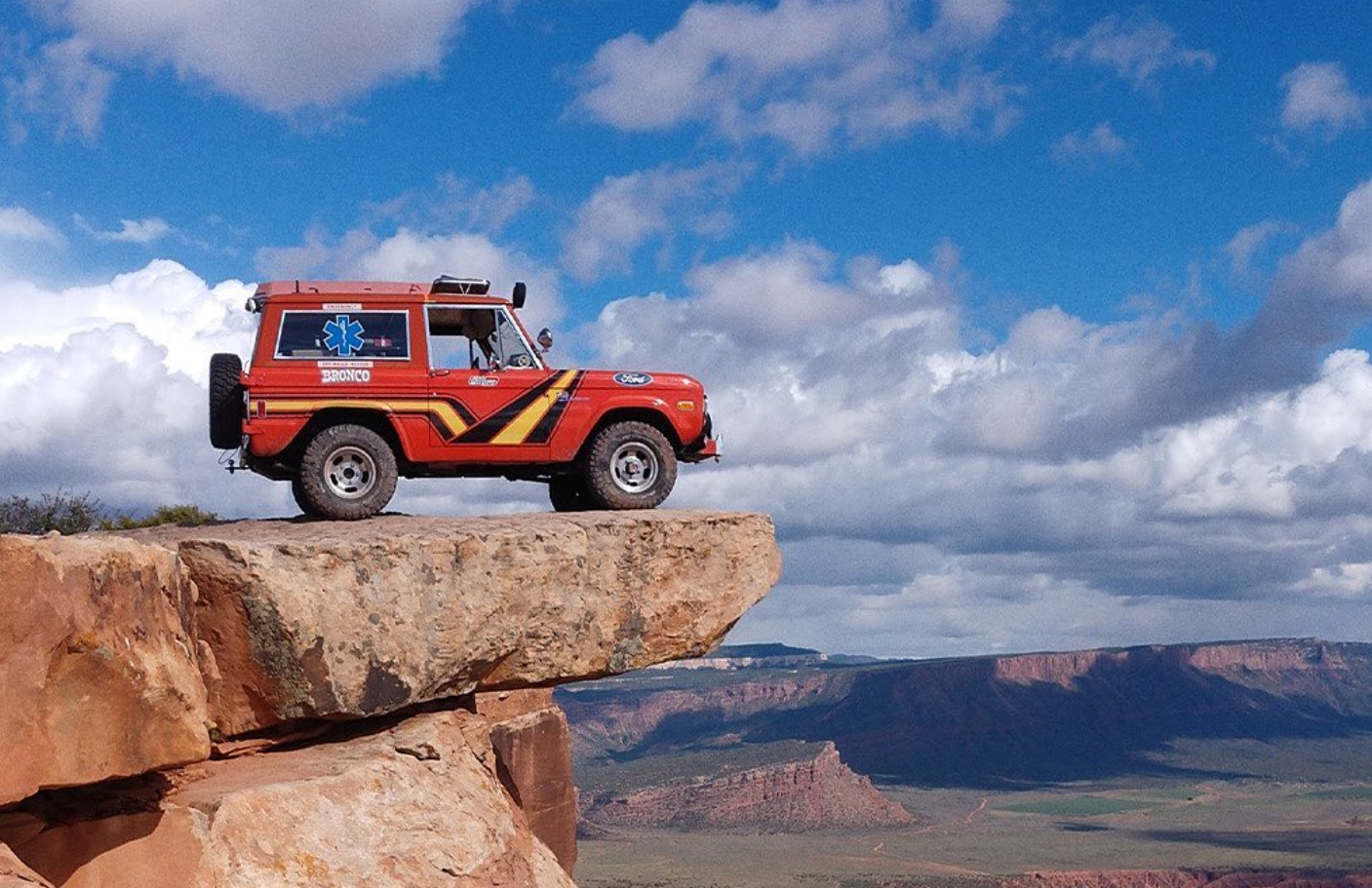