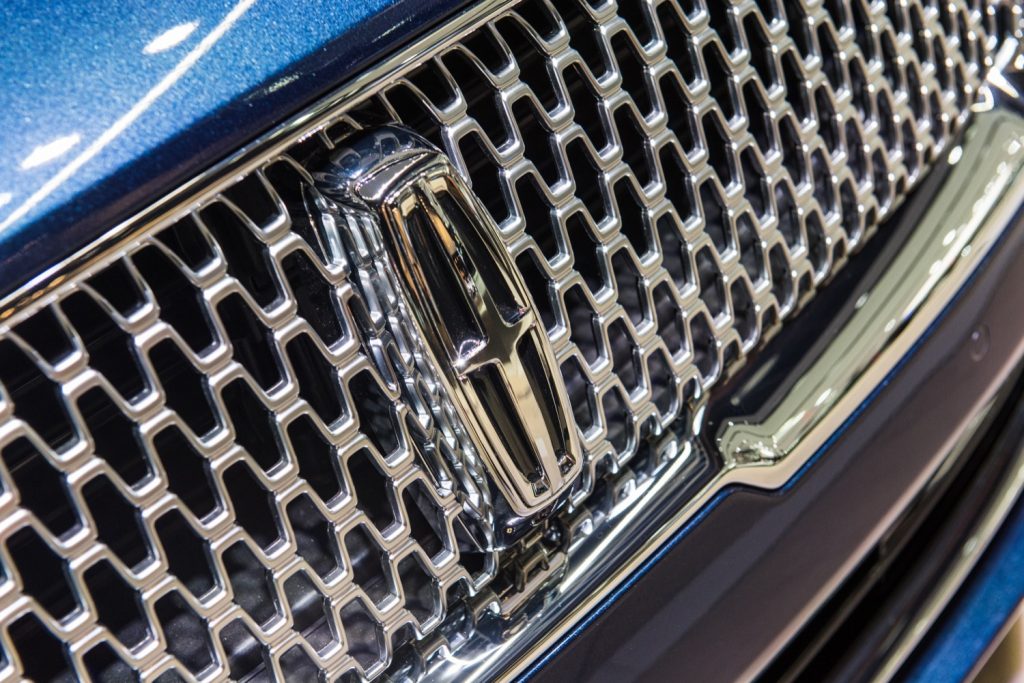 Ford’s Lincoln luxury brand is planning to offer electrified versions of its entire US product portfolio by 2022, sources told Reuters recently, with battery-electric models reportedly in consideration. Details regarding The Lincoln Motor Company’s electrification plans could come out as early as October 3rd, when Ford CEO Jim Hackett updates investors on the automaker’s future plans, although the push to greatly expand the luxury brand’s hybrid, plug-in, and battery-electric offerings reportedly came before Hackett took the reins.

The proliferation of electrified powertrains throughout the Lincoln range will start with the redesign of the MKC crossover and introduction of a new Aviator crossover in 2019, according to the sources, with a hybrid version of the all-new Navigator SUV expected to bow around the same time. Redesigns of the MKZ sedan (2020), and later, the Continental sedan and MKX crossover (2022) could also bring with them electrified models.

Reuters points out that electrification could prove critical to Lincoln’s continued business in the crucial market of China, where the government heavily incentivizes so-called “new-energy vehicles” to counteract air pollution.