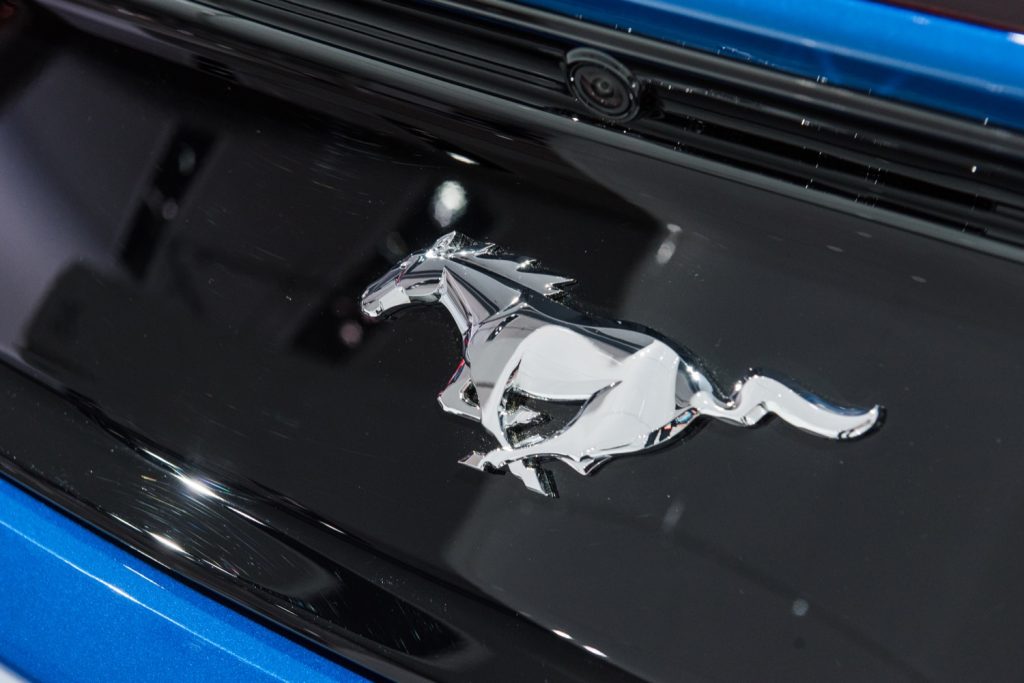 A 17-year-old male allegedly led Los Angeles Police on what could be the shortest law enforcement vehicle pursuit in human history over the weekend, attempting to flee police in a stolen Ford Mustang, and crashing into a nearby duplex mere seconds later.

The Los Angeles Daily News reports that an unidentified teen allegedly gained entry to a tent at Sunrise Ford of North Hollywood around 1:30 am on Saturday, during a tent sale that was occurring at the dealership. He reportedly stole a Ford Mustang from the tent, only to be caught by police as he was exiting the parking lot. The teen then attempted to flee, but lost control of the Mustang and crashed into a nearby duplex after a “five second” pursuit, according to LAPD Officer Mike Lopez.

The duplex reportedly sustained minimal damage from the collision, but the teen driver, who wasn’t wearing a seatbelt, was taken to a hospital with non-life-threatening head injuries. He’s been arrested on suspicion of stealing a motor vehicle, and has since been taken to Juvenile Hall in the Sylmar neighborhood of LA.