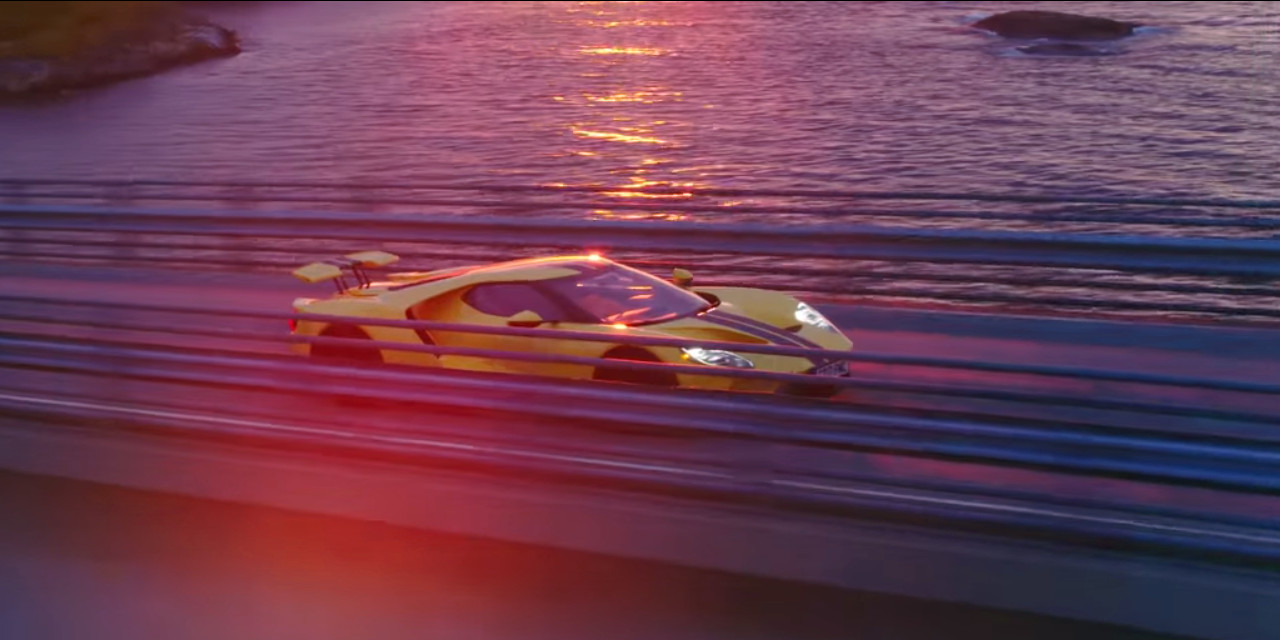 For a little over a year, Ford Europe has been touring some of the old continent’s absolute best driving roads in a variety of choice Ford Performance machines, with former racing driver Steve Sutcliffe at the helm and providing narration. And recently, at long last, it’s the turn of the quickest, costliest, and best car in the Ford Performance lineup: the all-new, 2017 Ford GT supercar.

To suit the Ford GT, the folks at Ford Europe selected one of Norway’s most famous roads, called simply the “Atlantic Ocean Road” – part of County Road 64 on the Norwegian west coast. At just 5.2 miles long, this particular section of road is over rather quickly, but it incorporates some of the most stunning scenery in the civilized world, with eight bridges linking each tiny, rocky island with the next over the frigid Atlantic.

Ford Europe gathered some truly breathtaking footage of a bright yellow Ford GT against this backdrop, capping it off with a hot lap at the Arctic Circle Raceway in which pro Ford Chip Ganassi racing driver Stefan Mücke set a blistering new lap record.

To experience all this, watch the video above. You’ll want to savor every second. 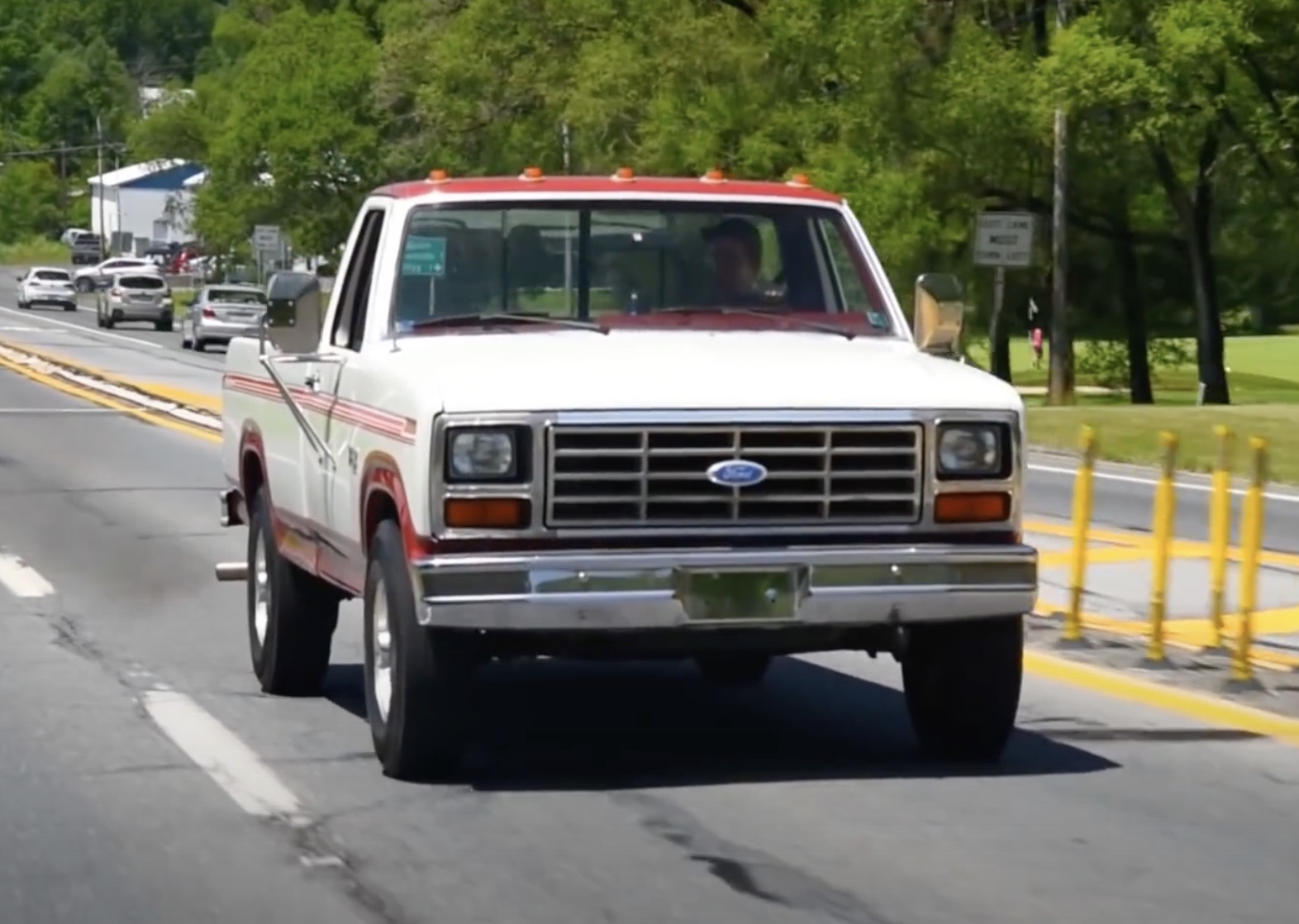