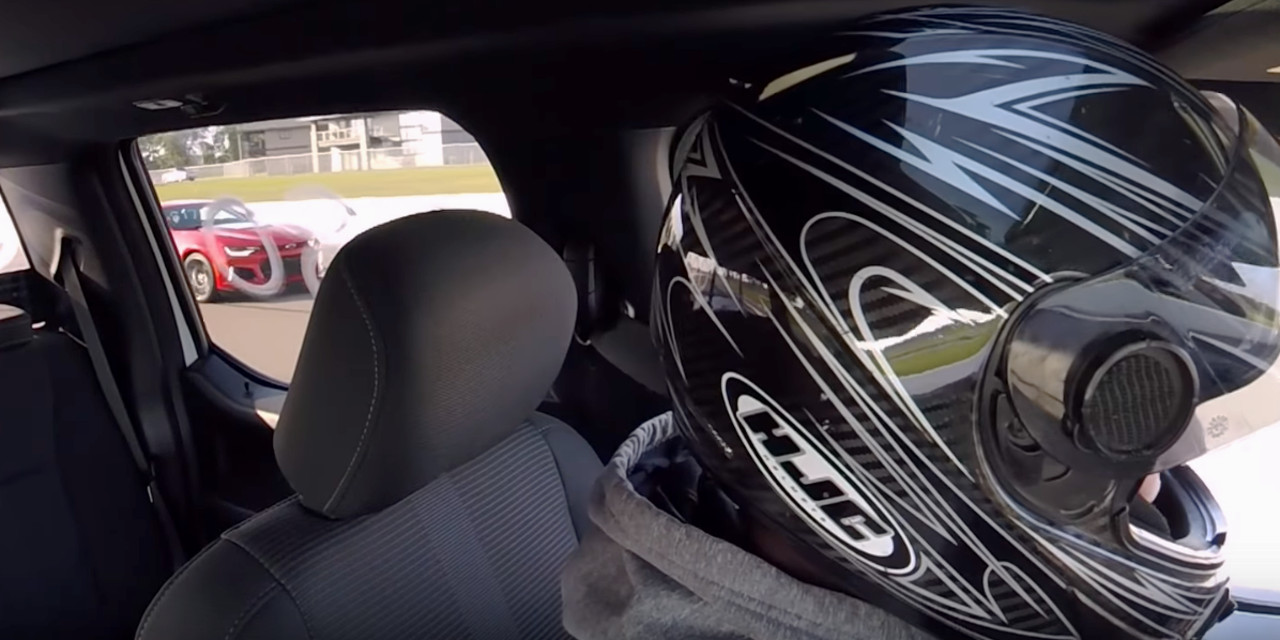 While there is perhaps something a bit unusual about the Ford F-150’s most potent, range-topping engine being a V6 rather than a V8, that V6 becomes very difficult to take umbrage with once performance is taken into account. Even before its revision for 2017, the twin-turbocharged, 3.5L EcoBoost V6 made an impressive 365 horsepower and 420 lb-ft from the factory. Now that direct injection and various other enhancements have been added, those numbers stand at 375 horsepower and 470 lb-ft.

Of course, there’s always more power available to those with a good tune, and in the video above, we get to see what happens when a 2017 Ford F-150 with the 3.5L EcoBoost is tuned by Brew City Boost out of Wisconsin. The truck dominates on the drag strip, taking on a 2017 Camaro ZL1, a Shelby GT350R, a Dodge Challenger SRT Hellcat, and plenty else beside.

We’re not entirely sure what all has been done to this F-150 EcoBoost; according to Road & Track, the list of mods includes an intake and exhaust, methanol injection, and a software tune. The resulting power is unknown, but the truck is reportedly pushing 18 psi of boost and burning E50.